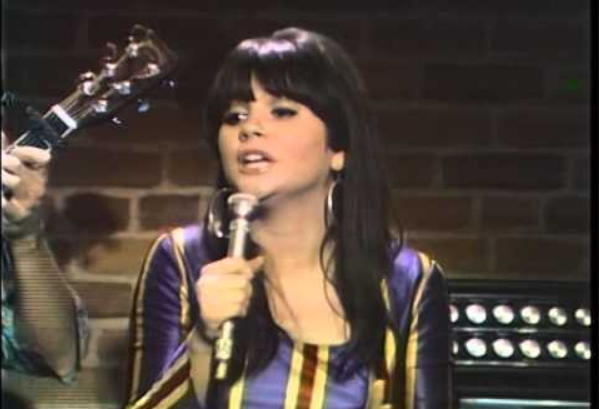 Under the name The Stone Poneys, the group became a blockbuster attraction on the California folk circuit, recording their first album in 1967, which entered the charts with the song, “Different Drum.”

Linda Ronstadt, one of the most emblematic characters of the American music scene of the seventies. Born in 1946 in Tucson, Arizona, at eighteen she went to Los Angeles in search of fortune with a guitar, a voice with a warm tone, and intriguing beauty. The first record success is Different Drum, a song penned by former Monkees Mike Nesmith and performed together with her band of that time, the Stone Poneys and in 1973 she earned her first gold record for the sales of the record Don’t Cry Now. Since that moment her career took off.

The group’s second album, “Evergreen Vol. 2” featured the song “Different Drum” which ranked among the 20 most popular songs of its time. After recording another album with the group, Linda began a solo career at the end of 1968.