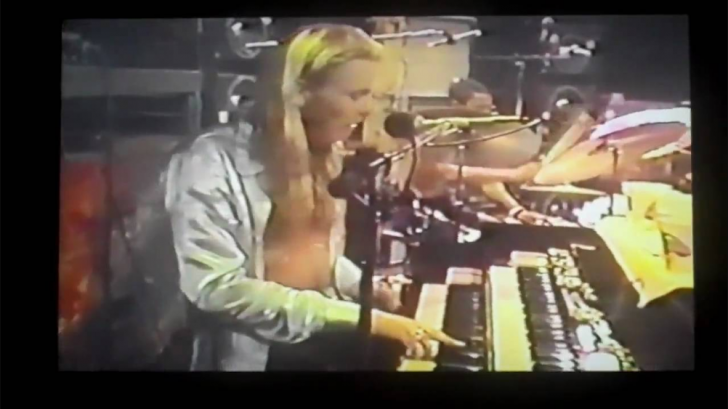 The Allman Brothers just released their ‘Trouble No More: 50th Anniversary Collection’, a boxset that includes rarities, unreleased tracks, live performances, classic songs, and a total of 61 cuts, all organized in chronological order according to each era on February 28 through Island Mercury / UMe, to celebrate the rock band’s 50th anniversary, the box is digitally available, and as a fivefold CD or on vinyl.

One of the music included in their latest release was the band’s iconic songs, “Aint wasting Time No More.” The group performed the song during their concert in Macon at Central City Park, the performance was filmed in 1973 titled: Saturday Night In Macon; the people can be seen partying and boogying to The Allman Brothers Band performance of the song. You can watch the video below.

“Aint Wasting Time No More” was recorded in December 1971 at the Criteria Studios, Miami, Florida and was included on the group’s third studio album, Eat A Peach on February 12, 1972, via Capricorn Records.