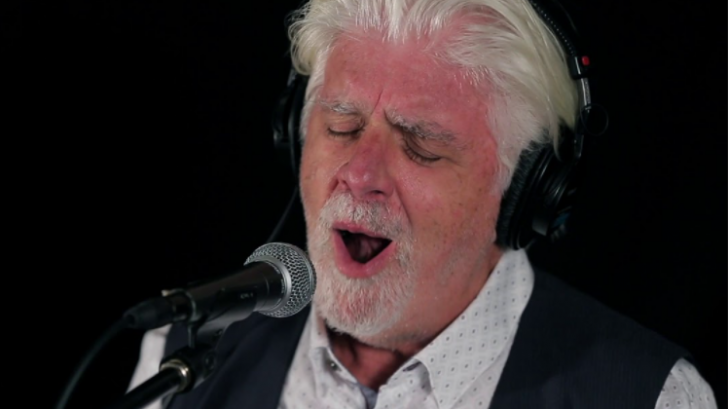 In 1982, singer Michael McDonald’s time with the Doobie Brothers ended, and he was eager to rock out on his own. When at the time that his first solo single came out, the singer released “I Keep Forgettin’ (Every Time You’re Near), written by him with Ed Sanford of the Sanford-Townsend Band (“Smoke from a Distant Fire”).

The single was released in August 1982 ahead of McDonald’s debut solo, If That’s What it Takes, “I Keep Forgettin’ (Every Time You’re Near)” was a hot radio hit. The tune soared up the charts and peaked at No. 4 on the Hot 100 beginning week 23rd of October, 1982. The No. 1 song in America that week was John Cougar’s “Jack & Diane.”

McDonald made a parade of favorites on the album and the single, including such bigs as Jeff Porcaro (Toto), Louis Johnson of the Brothers Johnson, Greg Phillinganes, and Steve Lukather (Toto) all playing on “I Keep Forgettin’.” On backing vocals: his sister, Maureen McDonald.

The track’s crossover demand was great, with it topping at No. 7 on the R&B chart and No. 8 on the Adult Contemporary chart. And being the major reason that McDonald is among the invited white artists to perform on Don Cornelius’ legendary Soul Train.