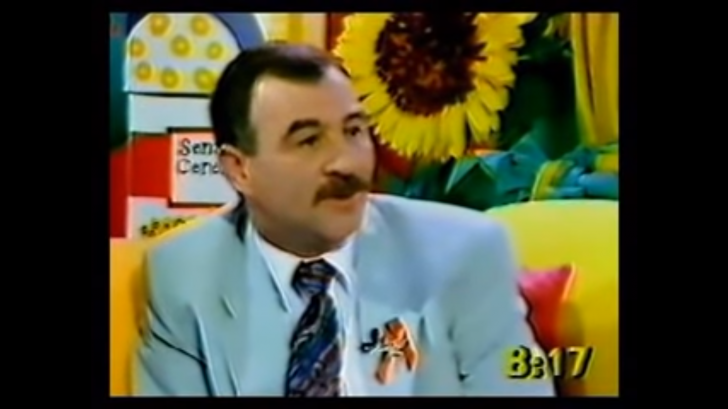 Freddie Mercury as the frontman of the rock band legends  Queen and one of the most talented performers of all time had enjoyed his fame and fortune yet kept his life very private.

During his lifetime he kept many things including his sexuality even though it is highly speculated that he was bisexual those times. He was diagnosed with Aids in 1987 but was never publicly announced before he died, in 1991. After his death, people who were close to him openly shared many stories about Mercury’s life.

The death of Mercury was a tragic loss and the world has grieved. He was such a one of a kind who has a rare gift, free-spirited, and a true musician.

“He might have worried about how coming out would have affected him professionally but he didn’t say that. We both thought our relationship, and being gay, was our business.”

And in 1994, three years after the tragic death of Freddie Mercury, his partner Jim Hutton appeared on a British TV Show The Big Breakfast to share incredible stories.

He appeared in the said TV Show just days before releasing his book Mercury and Me, which, according to him, he wrote to help him ease the pain losing Freddie Mercury.

“To me, the most autobiographical line was: ‘My make-up may be flaking but my smile still stays on.’ That was true. No matter how ill Freddie felt, he never grumbled to anyone or sought sympathy of any kind. It was his battle, no one else’s, and he always wore a brave face against the ever-increasing odds against him.”

― Jim Hutton, Mercury and Me

In the interview, Hutton openly shared their seven years relationship and the time when Mercury was diagnosed with AIDS.

Hutton passed away in 2010 after battling with cancer for a long time.

Keep going and watch the interview below: