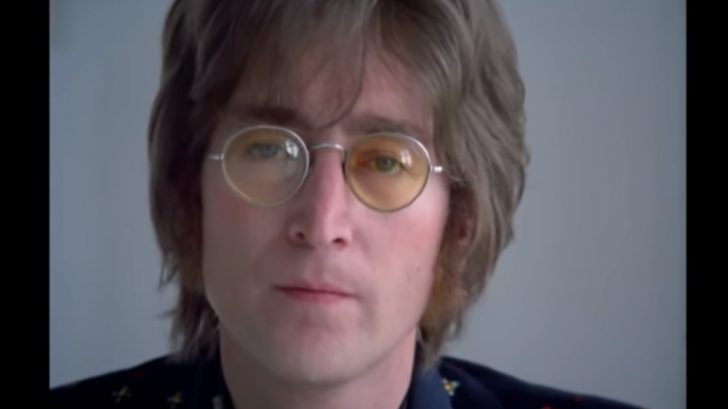 The Beatles are considered the most popular and praised band in the entire history of popular music. Baptized by the specialized press as the “Fab Four”, during their career they released sophisticated and creative compositions and conceptual albums that today are considered true masterpieces.

However, of the more than 200 songs that the immortal Liverpool quartet composed and recorded, obviously not all of them were excellent. And John Lennon, founder of the band and without a doubt, the most outspoken member of the group (impossible to forget his phrase “The Beatles are more popular than Jesus Christ”, a phrase that unleashed an unprecedented anti-Beatle crusade in North America in 1966), was the Beatle who expressed more reservations about it.

Although in the ’60s, the decade in which the band achieved planetary popularity, Lennon did not say anything negative about their songs, after the separation of the group he publicly manifested his hatred towards several songs -some of them quite well known – that The Beatles had recorded, including several compositions by his partner Paul McCartney, with whom he grew apart over the years. The rivalry with Macca even led him to attack him outright in the lyrics of the song “How Do You Sleep?”, included in his solo album “Imagine” (1971), where he accused him of having composed only one memorable song in his entire life. career: “Yesterday”. Part of the lyrics of this song, by the way, said: “The only thing you did was yesterday / And since you’re gone you’re just another day”

Let’s look at the 20 songs recorded by The Beatles that Lennon unceremoniously criticized or abhorred in the video below: