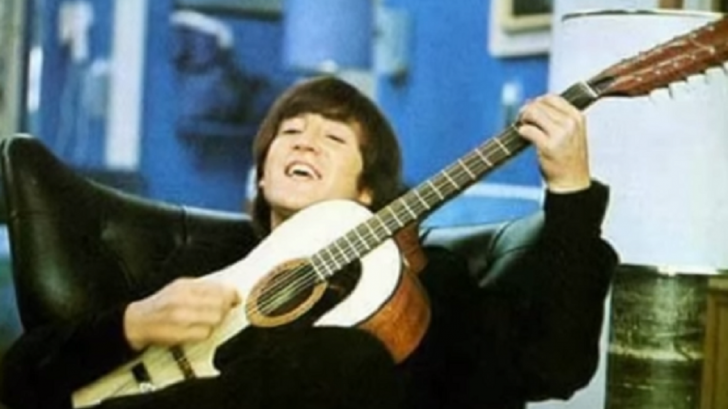 When it comes to great, intellectual minds in rock history, John Lennon’s reputation is unquestionably among the top of the list.

The ex Beatle was recognized for his intellectual views as much as he was just for his snarling rock ‘n’ roll vocals and his part in producing several of the most praised songs ever written.

Since we are familiar with several of Lennon’s songs, some of us would be unaware of how much he has to say about life, romance, war, and a variety of other issues ranging from the art of music is in a group with friends.

Here are the 20 Of The Best Quotes John Lennon Has Shared:

1. “Our society is run by insane people for insane objectives. I think we’re being run by maniacs for maniacal ends and I think I’m liable to be put away as insane for expressing that. That’s what’s insane about it.”

2. “We’ve got this gift of love, but love is like a precious plant. You can’t just accept it and leave it in the cupboard or just think it’s going to get on by itself. You’ve got to keep watering it. You’ve got to really look after it and nurture it.”

3. “As usual, there is a great woman behind every idiot.”

4. “Reality leaves a lot to the imagination.”

5. “Time you enjoy wasting, was not wasted.”

6. “I believe time wounds all heels.”

7. “If everyone demanded peace instead of another television set, then there’d be peace.”

8. “Christianity will go. It will vanish and shrink. I needn’t argue with that; I’m right and I will be proved right. We’re more popular than Jesus now; I don’t know which will go first—rock and roll or Christianity.”

10. “You either get tired fighting for peace, or you die.”

11. “When you’re drowning, you don’t say ‘I would be incredibly pleased if someone would have the foresight to notice me drowning and come and help me,’ you just scream.”

12. “I believe in everything until it’s disproved. So I believe in fairies, the myths, dragons. It all exists, even if it’s in your mind. Who’s to say that dreams and nightmares aren’t as real as the here and now?”

13. “My role in society, or any artist’s or poet’s role, is to try and express what we all feel. Not to tell people how to feel. Not as a preacher, not as a leader, but as a reflection of us all.”

14. “You don’t need anybody to tell you who you are or what you are. You are what you are!”

15. “If you tried to give rock and roll another name, you might call it ‘Chuck Berry’.”

16. “Will the people in the cheaper seats clap your hands? And the rest of you, if you’ll just rattle your jewelry.”

17. “I’m not going to change the way I look or the way I feel to conform to anything. I’ve always been a freak. So I’ve been a freak all my life and I have to live with that, you know. I’m one of those people.”

19. “Part of me suspects that I’m a loser, and the other part of me thinks I’m God Almighty.”

20. “Surrealism had a great effect on me because then I realized that the imagery in my mind wasn’t insanity. Surrealism to me is reality.”