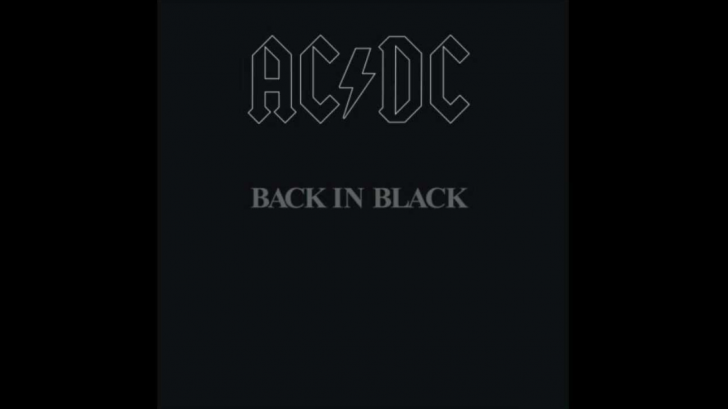 Back in Black was the first album to feature vocals from Brian Johnson following the death of Bon Scott. When Bon Scott passed away after the release of Highway to Hell, it caused a problem for the band. AC/DC overcame it with Back In Black, and suffice to say this is one of their all-time classics. They rocked the 80s’ with flying colors.

If you like this album, then we offer you 3 Albums To Listen To that can complement the sound of Back In Black:

What a debut for Van Halen and it’s indeed a rock ‘n’ roll benchmark! Enough said! Right? And of course, that’s how Brian Johnson did it with Back In Black. He makes the best out of his role since he is no Bon Scott after all, so just like Van Halen’s debut album, he did a top-notch performance.

Toys In The Attic – Aerosmith

The rest of this album is very deeply 70s’ rock which kinda complements the sound of AC/DC’s Back In Black. You just like Back In Black, every classic rock fans who listen to Toys In The Attic are familiar with the popular songs from this album. The nine tracks from Toys in the Attic kick start the mind-blowing title track.

When we talk about incredible riffs, magnificent melodies, rhythmic bases as modern and forceful as ever heard, or vocalizations that would become legendary, Led Zeppelin IV comes into mind. And if you’re listening to Back In Black, it kinda reminds you of this album.