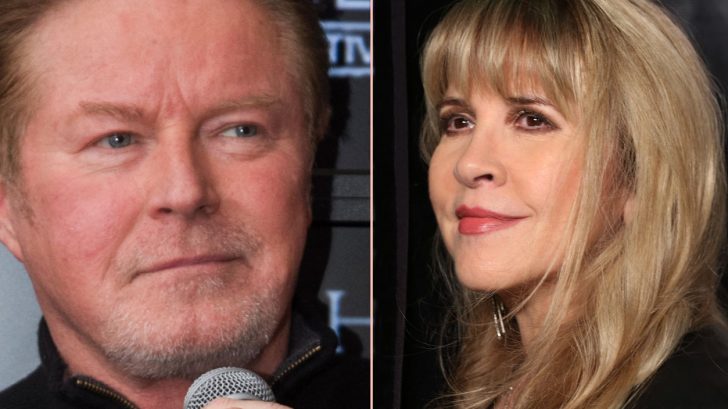 Since their split in the 70s, Fleetwood Mac beauty Stevie Nicks and former Eagle Don Henley have patched things up and shared the stage and the studio together, most notably for 1981’s smash hit “Leather And Lace” – and now three decades later, the ex-lovers are back with a brand new duet to emotionally compromise you completely!

Featured on Henley’s country tinged 2015 solo album Cass County, “It Don’t Matter To The Sun” is a take on the original written in 1999 by Garth Brooks’ alter-ego Chris Gaines and touches on a myriad of feelings that no doubt flow between ex-lovers, even years after the fact.

Fun Fact: “It Don’t Matter To The Sun” is only available as a bonus track on the Target special edition of Henley’s Cass County.

If you thought you loved the intense push and pull of “Leather And Lace,” you’re in for a treat with the soft resignation of “It Don’t Matter To The Sun”. The duet features both Don and Stevie each taking half of the song, representing two lives rendered incomplete without the other half; in fact, the song does sound incomplete with only Don’s verse until Stevie joins in right around 2:24.

“It Don’t Matter To The Sun” may just be a cover of the Chris Gaines classic, but the passion brought to it by Don Henley and his very, very special guest is what turns this song from a cover into a love letter to times long, long ago.