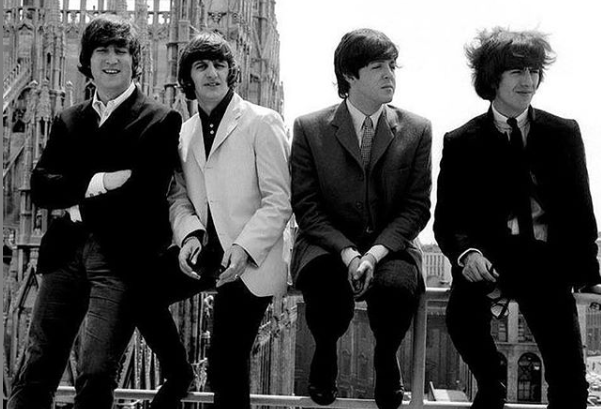 Sometimes Legends Can Make Mistakes Too

The Beatles have released undeniably great works, and even some of the worst songs they have produced are still pretty good in their own ways, but they somehow lacked the quality to capture the listener’s heart. That only means even the greatest band on earth make mistakes sometimes.

The 5 Beatles tracks below didn’t quite put up to rock fans expectations, and they didn’t measure up to the Fab Fours incredible standards when it comes to songwriting. Thus, they were written out of for no reason at all, or maybe they were just tired when they created these songs and had just go with it.

For some people, Yellow Submarine is a brilliant song and only considered the film as the worst one. But yeah, this song was created intended for kids — and you can prove me wrong why I included this in the list but I bet you’ve at least one time skipped this song on your Beatles’ playlist. And yet again, it’s not as bad as other failures below so go on and continue reading.

It’s not that bad, but it’s not that good either. It’s a song that could almost be written, sung, and recorded by an amateur — there’s just nothing really into it, not even one.

The Beatles said “Dig It” but no one did — it was pointless, boring, and can make you ask a question of “why the Beatles had to write this crap?” Dig It was just a song that has no reason to exist at all.

What to tell about this master-piece-of-crap? Well, it’s just garbage. The lyrics are garbage, everything was garbage, and the song was just a garbage filler song that didn’t fill anything. This is just my humble opinion so don’t mind me (but I know you agree).

The number one crap — you can’t even hardly call this song a SONG. First, when I listen to this song (the first and last), it scared the crap out of me, and it just ruined the perfect White Album. Why Beatles, why?!! “Revolution 9” was torture and there’s not a single doubt about that!