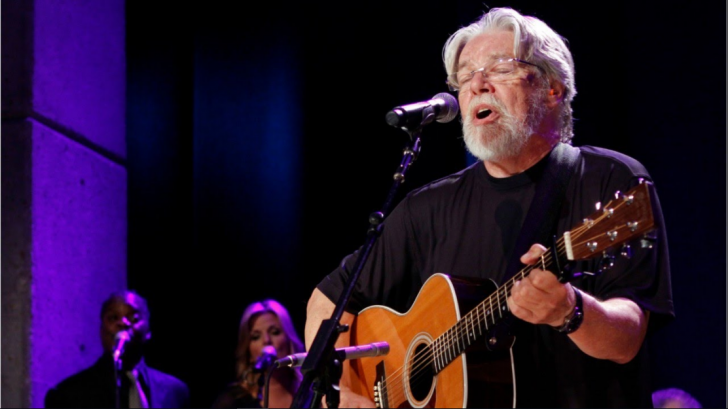 Seger’s music had changed a lot of people’s lives — and had helped the transitional period in music. He remained to his true values, despite the emerging scene disco and the dominance of Michael Jackson and Madonna. He inspired many musicians, such as Springsteen and was contemporary to Neil Young and John Fogerty with the same gifts.

The opening track from his album, Face the Promise which was released in 2006. A catchy song, dealing with the truth of life, pressure of time, and finding oneself’s amidst heartbreaks.

One of his first single released in 1966. He recorded the song with his band at the time called, The Last Heard. Bob Seger’s finest psychedelic song from the 60s’ and probably one of the first few at the time. He performed this song on the show “Swingin’ Time” hosted by Robin Seymour as his first TV appearance.

One of Seger’s important songs, and indeed underrated. In this song, the future Seger sound is developing. He released the song with his Bob Seger System band, pre-Silver Bullet era in 1970 from the album, Mongrel. The song peaked at No.80 on the charts, one of his first top hits. But why this is underrated? Because it only peaked at No 80, it should have been higher.

Released as a single with his band, The Last Heard in 1967, and then it would later appear on the popular Live Bullet album. Many have thought that this song was about sexual reference, but the truth is it was just a song indicating the power of music, according to Seger.

The song that was overshadowed by many Seger hits — or perhaps was a signature Seger song delving into his romantic side. He started his music career weaving to slow tune until he builds up to a much more heavier Bob Seger sound. Brave Strangers was included on the album Stranger in Town released in 1978.