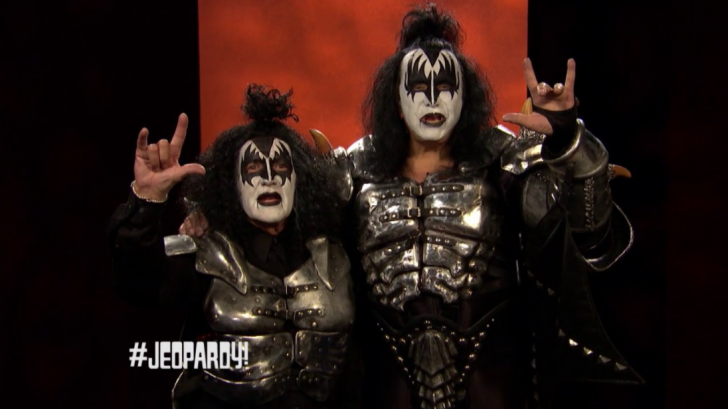 Still, for reasons ranging from musical differences to tragedy, many bands have had to face this situation, have recruited new members, and have managed to stay and continue their career … or not?

During his career, he has played in several prominent bands (such as Whitesnake, Rainbow and Emerson, Lake & Powell), has lent his work as a session player, and has worked on his solo projects with his group Cozy Powell’s Hammers. Considered one of the most influential drummers in modern rock.

Barlow joined Jethro Tull in 1971 replacing Clive Bunker. Barlow worked on the EP “Life’s a Long Song” before starting on a concert tour with the group. He played with them until 1980.

Roger Pope was Elton’s official drummer in the period 1975 to 1976, when he was called to replace Nigel Olsson. Previously he had worked as a session man in the DJM studios (many of the first demos recorded by Elton in the late ’60s saw his participation), was part of Soul Agent, who had also accompanied Rod Stewart, of Hookfoot and had played with Kiki Dee, the Bread And Beer Band, and Mr. Bloe.

On July 25, 1980 Kiss performed for the first time together with Eric Carr. Eric was the drummer who took the drumsticks left by Peter Criss in Kiss, and Carr did so with extreme competition. Criss was known as the “Catman” because he loves cats and paints himself as one of them during shows.

Pete Best was a drummer for the Beatles until in August 1962 he was replaced by Ringo Starr. Then came the hits of the Liverpool group, world fame, Beatlemania, records. And also the fame, the privileges, the millions, the women, the professional triumphs.