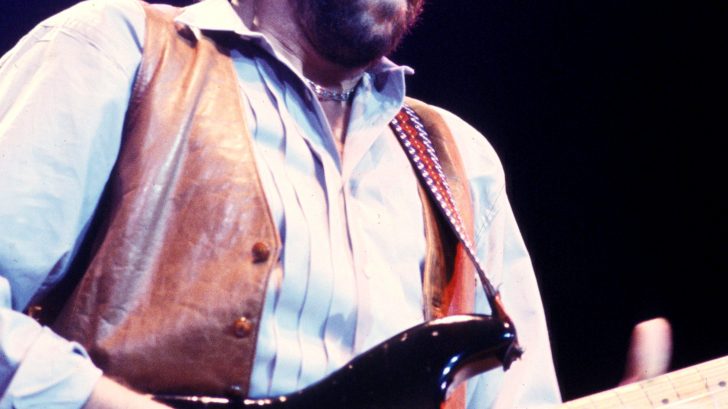 Whether due to internal fights, creative differences, or sudden passing between members, sometimes bands seek a different path – thus replacements occur, however, they don’t last as well.

While his tenure with Ozzy was super brief, lasting only ten days — Tormé was, without a doubt, the necessary bridge to the post-Rhoads era for Ozzy.

Best known for having replaced the lead guitar of Aerosmith after Joe Perry in 1979. Jimmy Crespo remained in the band until 1984, writing with Steven Tyler most of the songs contained in Rock in a Hard Place.

Cartwright was the replacement for original Foghat guitarist Rod Price in 1981. He performed as the lead guitarist on Foghat’s last three major label releases.

Few bands in the rock universe can claim to have had one of the 10 greatest guitarists of all time, however, the British band The Yardbirds had among its ranks two guitar gods: Eric Clapton and Jeff Beck, this two legends replaced the original members, Tony “Top” Tophman on lead guitar and Christ Dreja on rhythm guitar.

Mick Taylor exerted a considerable influence on the rock music scene of the late 1960s. After his debut in the Bluesbreakers, in 1969 he was contacted by the Rolling Stones to temporarily replace Brian Jones, but in July of the same year, he became a full member of the group for a short period of time.