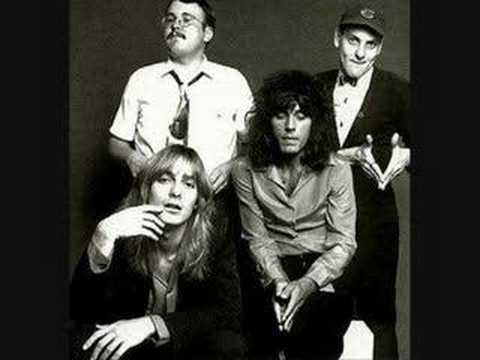 Cheap Trick has been around for almost 45 years. The band started in Rockford, Illinois in the early ’70s with Robin Zander on vocals, Rick Nielsen on guitars, Tom Petersson on bass, and Bun E. Carlos on drums.

VH-1 places them in the 100 Greatest Artists of Hard Rock list and was inducted in the Hall of Fame in 2015. Below are the 5 Essential Cheap Trick Songs You Need To Hear Again Today:

I Want You To Want Me

Released in 1982, “If You Want My Love,” which rose to No. 45, is said to be the band’s farewell. It is more commercially adapted than the earlier work and displays a nice combination of Zander’s voice and Nielsen’s guitar.

Cheap Trick is not a well-known band, but they can make well-written songs. “The Flame,” came in number one on the Billboard charts. The release of Lap of Luxury, “The Flame,” was the band’s “return” peak in 1988.

The album Dream Police reached number six and created this contagious single of the same name. A classic example of 70s power pop “Dream Police,” displays a huge set of instruments that explode in the final choruses.

The band’s first classic single, “Surrender,” Rolling Stone called it the “ultimate seventies teen anthem.” The cunning key change gets you every moment! Surrender became essential in their live concerts.

I Want You To Want Me

Initially released as a single on the 1977 album In Color, “I Want You to Want Me” was not a hit at all in the United States, but was a major hit in Japan. The success of this tune started the historic performances at Budokan leading to produce the acclaimed album Live at Budokan.