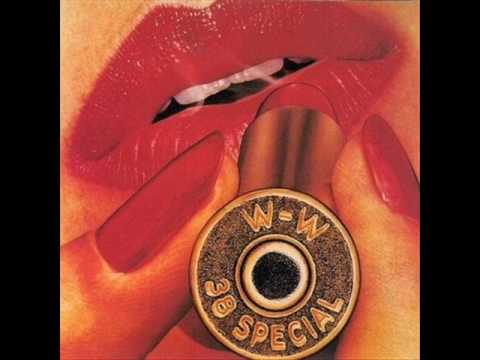 ‘Rockin’ Into The Night’ was originally written for the band Survivor’s first album released in 1979. However, Ron Nevison, the group’s producer thought it was too bluey and southern than the rest of the songs.

Below are the 5 Facts You Might Not Know About ‘Rockin’ Into the Night’ By .38 Special:

Survivor Recorded The Song For Their First Release

Jim Peterik and Frankie Sullivan penned the song for Survivor, they recorded the track to be included in their debut album, which was released in 1979, but the band’s producer Nevison decided it’s unsuitable for the album.

Some Lyrics Were Changed

The Track Was An Anthem For Survivor

Before .38 Special included this in their third album, it was a staple of Survivor’s concerts, and regularly their encore. Once became a hit for .38 Special, Survivor hindered performing it since it was now connected with a different group.

The distinctive southern rock tone was instantly captured by various radio stations and MTV, and the group charted 13 more Hot 100 hits in the ’80s.

The Survivor version was released not until 2004 when it was added to the Ultimate Survivor compilation album.