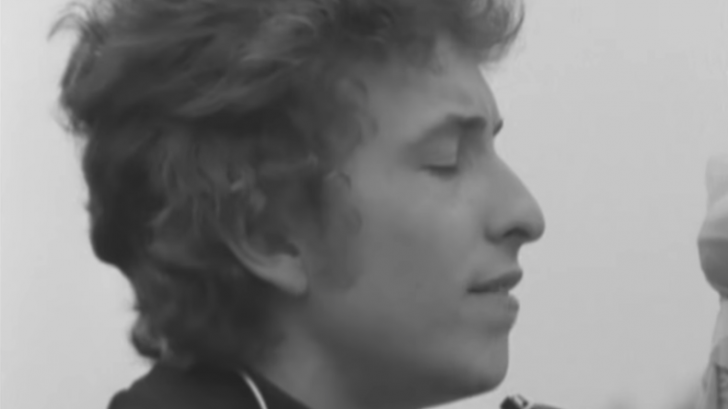 We respectfully select the must-have classics from the huge and legendary catalog of the folk hero turned rock star. Mr. Tambourine Man? Knockin’ on Heaven’s Door? Blowin’ in the Wind? Below are the 5 Greatest Bob Dylan Acoustic Songs. Which one is your favourite?

This is perhaps his best farewell song, the saddest and the sweetest at the same time, like Led Zeppelin’s Babe I’m gonna leave you. It’s a classic within an album full of classics that served as the singer’s first letter of introduction to the world, The Freewheelin’ Bob Dylan.

Despite being written in the midst of the Cold War and in the midst of the missile crisis in Cuba, this song is unfortunately still relevant today. His apocalyptic verses about injustice, suffering, pollution or war are still valid while we wait for news, for example, of the tension between Russia and Ukraine or in general, every time we turn on the television.

The song that gives title to his third album, the first that had only songs composed by him based on acoustic guitar and harmonica, was an anthem for an entire generation. “I knew exactly what I wanted to say and who I wanted to say it to,” he said of this masterpiece whose meaning has been diluted over time as it served as the soundtrack to bank announcements or the opening credits of Zack Snyder’s Watchmen.

This happy song that curiously begins with the chorus was recorded by Dylan for his fifth album, Bringing It All Back Home, but before it was released, the group The Byrds would reach number one on the charts with it, being Mr. Tambourine Man the first great success in the history of folk-rock.

A song that is almost 60 years old has not only aged well, but could perfectly well have been composed in 2022, it is because there is no doubt that it is a bestiality of a song. Probably the best in history. Nothing more to add, your honor.