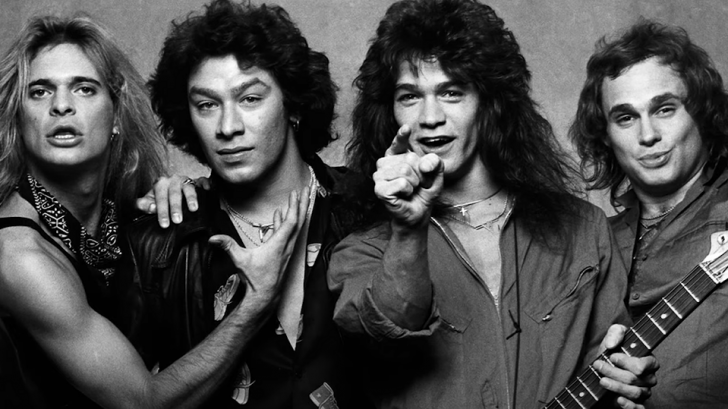 In the world of hard rock, it is normal for bands led by a guitar hero to end up overshadowed by their main guitarist. An exception to this rule is the Van Halen: David Lee Roth’s charisma and lyrics placed him on the same level as Eddie Van Halen and the six albums on which he led the band have gone down in history as an unrepeatable rock show of the highest quality. Below are the 5 Greatest David Lee Roth Era Songs with Van Halen:

On the band’s fourth album, Fair Warning, the group had already established itself. On continuous tour, Lee’s tone hardened. And although this was well received by the specialized critics, this production is remembered as the least sold of the group despite having songs as powerful as this Unchained.

4. Dance The Night Away

The second song from their 1979 album Van Halen II became Van Halen’s first hit to break into the top 20 – thanks to David Lee Roth. While the rest of the tracks had had a previous life in the clubs where the band played, this was the only song written during the album’s recording sessions, which is palpable in its splendid finish.

Did you know that this song is about a car? Listen to the lyrics, because it was never about a country, like many people thought so, that’s how good Roth as a songwriter.

The only song of the group that reached number 1 on the Billboard Hot 100 and probably the best known of the band, although in it Eddie did not play guitar. But it did not matter: he was the architect that the synthesizer shone in such a way in this song written by the singer, David Lee Roth.

A track that revolutionized the way of making videos for many bands and careers of the 80’s. Lee Roth’s included.