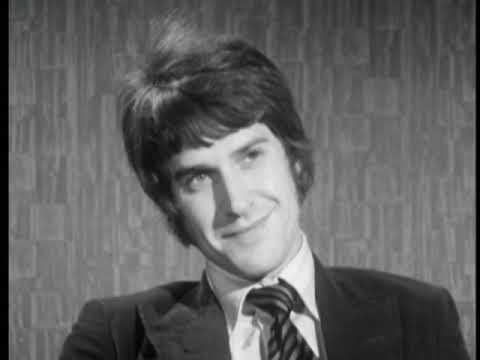 Ray Davies is the prototype English, English mod, the sunset at Waterloo, Queen Victoria, the tea. The drunkenness, the dandies, it could not be more English. We look back at the 5 Greatest Lyrics From Kink’s Ray Davies:

Pure English melancholy. Two lovers strolling across the Thames River Bridge, the Sun Gate at Waterloo Station. Ray was very fixed on the love between Terence Stamp, the actor and brother of the manager of the Who, and the irresistible Julie Christie.

He himself told that it is his favorite song of all the ones he has written. The Musical about the Kinks bears the same name. He wrote it when he was sick with the flu. It was not long before it was recorded quickly.

Another masterpiece. The awkward situation is when you discover that it is not Lola, but a transvestite, in the heart of London’s Soho. Stupid people even banned it, because Coca-Cola was quoted in the song.

You Really Got Me

The mother song of all metal. The great guitar riff, the beginning of “heavy” music, and the rumor that Jimmy Page plays on the album. But Ray insists it was his brother Dave.

Where Have All The Good Times Gone

According to David Bowie, which he covered in his “Pin-ups”, it is one of the best songs in the history of English pop. It’s like Davies wants to show everyone that he could make songs as good as Bob Dylan’s.