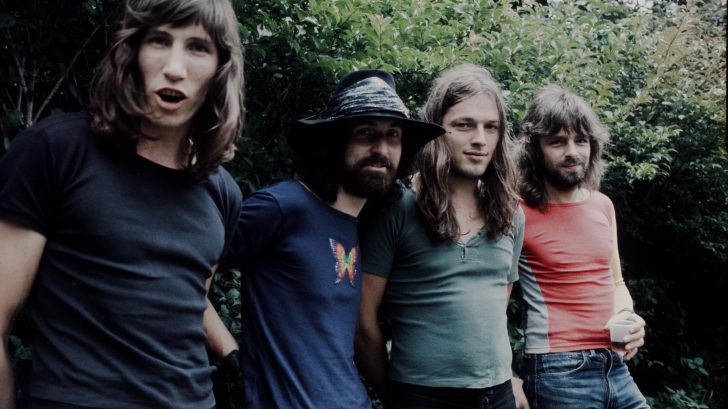 Despite the fact that the perfect duration of a song is usually established around three and a half minutes, there are not a few great groups that throughout history have dared to challenge the patience of their fans with songs that surpass them.

They have something. And they could stretch from April to November and you wouldn’t even know about it. Here are the 5 Greatest Rock Songs That Are More Than 8 Minutes Long:

Already at the beginning of the nineties, Guns N’Roses, that musical phenomenon that continues to fill stadiums, as they recently demonstrated in Spain, left music lovers stunned with their “November Rain”, without a doubt one of the songs most recognizable from the end of the last century. The band, led by Axl Rose and Slash, who plays one of the most important guitar solos ever on this song, dared to go over 8 minutes on this song. The play did not go badly for them. Even though the song was devised by Axl and the rest of the band, the orchestral sound they wanted to give the piece was not clear.

‘Desolation row’ is not only a fan favorite song of more than ten minutes, it’s a clear candidate to be one of the favorites of all time. Unlike most songs over ten minutes here there are no big solos, no ups, no downs, no ‘grooves’ or anything like that, just Dylan singing his best poetry while Charlie McCoy fills in the silences with the notes of his acoustic guitar.

Deep Purple is known worldwide for the famous riff of “Smoke on the water” but from my point of view this long song far exceeds it. It is considered one of the first heavy metal songs and is based on a riff from the song “Bombay Calling” from A beatutiful day. Its letter is based on the death of the father of the leader of that band.

The song begins slowly with drums and a Hammond organ, to which is later added the dramatic voice of Ian Gilliam. The song gains intensity little by little until at 3:20 the drums break the song and then a guitar solo is added that begins an impressive riff and lasts approximately 2 minutes. In the end, the melody returns to the beginning of the song, growing again until an end where it seems that the song wakes up from a nightmare.

With this song they created a special atmosphere, starting with a sound reminiscent of a sonar, which gradually rises, with a calm rhythm, when an organ and Gilmour’s guitar begin to play. Later, Gilmour’s voice appears, finally introducing us to a world of calm and contemplation: “¨And deep beneath the rolling waves / In labyrinths of coral caves / The echo of a distant time / Comes enveloping him through the sand / And it’s all green and underwater.” After another long guitar solo there is a change of theme starting at minute 7:00, where the bass marks a martial rhythm, and the organ and the electric guitar create a melody where they seem to clash. This theme disappears little by little and a sound that seems to take us to another planet takes over the song. A desert world, where the echoes of strange creatures are heard and the wind blows strongly. However, a melody seems to emerge from afar, first marked by an organ and then by the well-known sonar sound that increases in frequency as a guitar increases in volume until at 18:14 it explodes, offering us one of my favorite musical moments in rock history. After this explosion, the music returns to Gilmour’s voice with the melody from the beginning.

Of course, in this list we had to include the kings of psychedelic songs, and what better than to use the final track of their mythical first album that includes the famous, censored and oedipal speech in which Morrison sings: “Father, yes son? I want to kill you. Mother, I want to fuck you!”