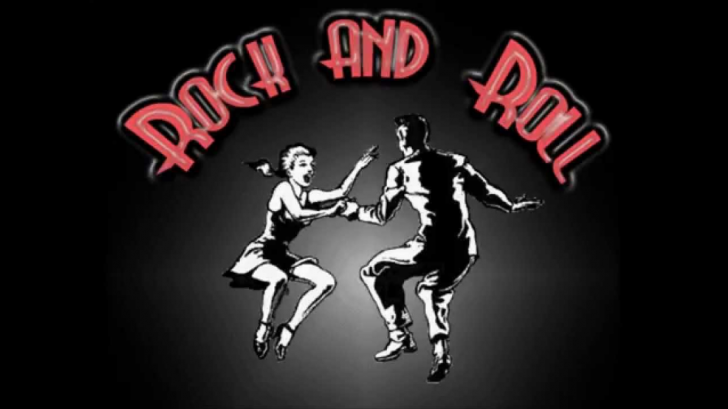 The ’60s gave us so much — it gave us the Beatles, The Beach Boys, The Rolling Stones, the British Invasion, surf music, folk-rock, funk music, soul, psychedelic music and it all ended with Woodstock.
But the most important part of the 1960s’ music was the many things that fueled it — the war in Vietnam, racial strife, political assassinations, the peace/hippie movement, communes, and recreational drugs.

Below are the 5 important Rock n’ Roll Moments of the ’60s:

In 1960, one of the most important songwriters of the era Jesse Belvin died in a car crash following a concert in February, and then two months later Eddie Cochran at 21 would die on the same cause – while on tour in England with Gene Vincent.

In 1961, Rock began its second era, the best rock era of all time with the release of Del Shannon’s debut, “Runaway.” Featuring pure unadorned and uptempo rocker to hit #1 on the Pop Charts in almost a year. “Musitron” known as the early form of the synthesizer was first introduced on the song.

3. I Want To Hold Your Hand by The Beatles

1964, was the first major breakthrough for rock n’ roll — in a nearly decade. In late January, the Beatles would release their single “I Want To Hold Your Hand” and would top the US Pop charts. Not only that, four of the six number 1 records at the time between February and June were from the Beatles surpassing the feat that Elvis Presley achieved in 1956.

4. The Beatles Hey Jude and Double LP The White Album

1968, another year for the Beatles to have their triumphant victory in the history of music — but they have a price to pay, of course. The Beatles scored their biggest single ever, “Hey Jude.” But the creative differences starting to heat up the band’s circle, but the output was enormous, releasing a double LP comprised of each members individual contributions –known as “The White Album.”

5. The End Of An Era Woodstock 69′ Conclusion

In 1969, the Beatles would perform their final public performance in an impromptu rooftop jam session in England. They ended their era, in 1969, and rock n’ roll moments in 1969 would end with Woodstock — a highly publicized rock concert marking the end of the decade. Woodstock was the first music festival of the decade occurred in upstate New York marking the end of the sixties.