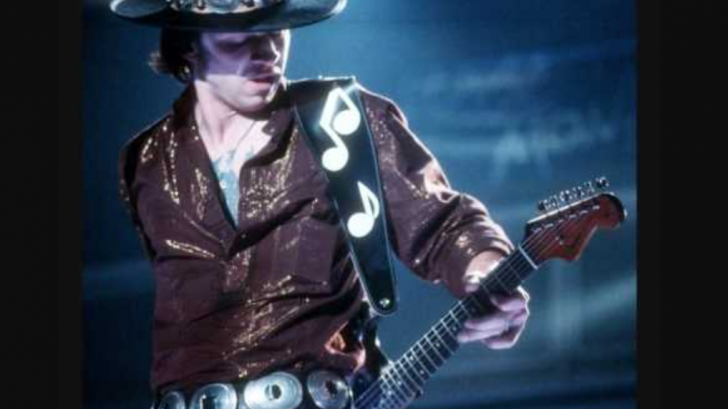 Just as Jimi Hendrix marked a before and after in the way of playing the guitar in the sixties, the eighties began with another true revolution in the art of the six strings: a new gospel had appeared, Eddie Van Halen.

From that influence, dozens of more guitarists emerged who also began to use the techniques discovered by the Dutch master. We look back at the 5 Influential Guitarist That Came From The 80s’:

Obviously, the Dutch guitarist created a new guitar language. Although he had already shown his innovative technique in the late seventies, it is in the eighties when his influence spread like wildfire, giving birth to dozens of more instrumentalists who began to emulate Van Halen. One of Eddie’s definitive ‘inventions’ was ‘tapping’, generating an incredible range of possibilities when playing solos.

It started in Quiet Riot. But he drew attention by playing guitar for Ozzy Osbourne, with whom he recorded two legendary albums: “Blizzard of Ozz” (1980) and “Diary of a Madman” (1981). Randy Rhoads’ style had the perfect balance between technique, speed, and feeling, which completely alienated him from other guitarists who, freaked out by playing as fast as possible, only became mere machines with zero expressiveness.

Heir to the Jimi Hendrix legacy, Stevie Ray Vaughan took the blues post and took it to new dimensions, with plenty of gas and the engine running. Speaking of Hendrix, Vaughan performed a few lefty tracks, the most memorable being “Voodoo Child (Slight Return)”. His studio discography includes four plates, released between 1983 and 1989. Unfortunately, the great guitarist perished in 1990, in a plane crash.

Heir to the bluesy touch, Saul Hudson, better known as Slash, was one of the mainstays of Guns N ‘Roses, a band that in the eighties made people believe again in street rock and roll and rogue. With a high-top hat, usually shirtless and with an eternal cigarette in his mouth, Slash became a hero between pentatonic scales and zeppelin riffs. Later he would form the band Velvet Revolver and handle a more personal career.

Another virtuoso of the six strings. But, unlike people like Steve Vai (who overflows in technique but transmits very little), Joe Satriani was able to balance the scales and add emotion to the speed and his absolute mastery of the instrument. He has been a guitar instructor and his students include people like the aforementioned Steve Vai, Kirk Hammett (from Metallica), Andy Timmons (from Danger Danger), among others. His music explores hard rock, metal, jazz, etc.