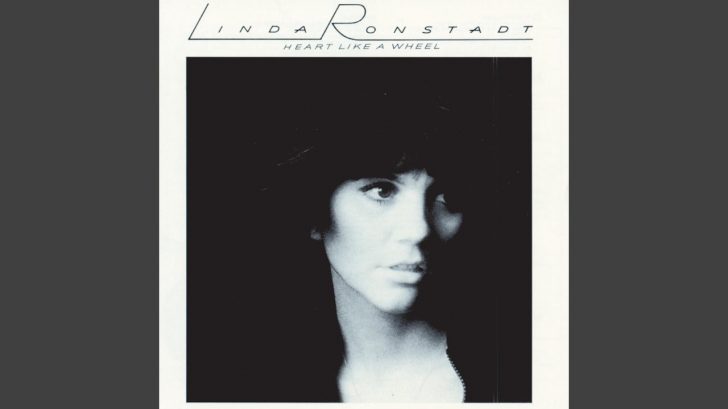 The first album of Linda to reach the top of the Billboard 200 and spent four weeks at the No. 1 position. With this achievement, many critics have considered the album as her breakthrough.

“A Masterpiece of Writing and Arrangement”

Stephen Holden’s 1975 article for the Rolling Stone called the title track “a masterpiece of writing and arrangement” and commended the album’s extensive collection, production, and song choice.

Heart Like a Wheel was chosen for conservation in the National Recording Registry in 2013 for existing as “culturally, historically, or aesthetically important.”

One of the Greatest Country Music Album

In 1976, the record got Ronstadt four nominations at the Grammy Awards: