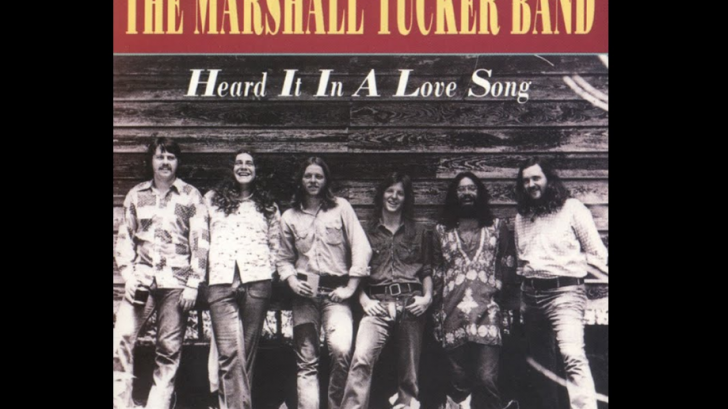 History was happening in 1973 for classic rock such as Led Zeppelin playing for 56,800 audiences at Tampa Stadium, a record that would break Beatles Shea Stadium for largest concert attendance, and then there are new bands that are emerging in the scene and would change the face of rock forever.

The boss emerged in 1973 after signing a record deal with Columbia Records, with them he released his first studio album called, Greetings from Asbury Park, N.J. The album, of course, garnered critical acclaim but didn’t have success in sales. Bruce at the time was compared by Bob Dylan for having the poetic style he has.

One of the few Canadian rock groups that would make a name for themselves in the rock scene. BTO followed in the footsteps of the legendary power trio Rush when they released their eponymous debut album in 1973. The original lineup consisted of Randy Bachman on vocals, Fred Turner on bass, Tim Bachman on guitar, and Robbie Bachman on drums. The original lineup managed to release two albums in 1973 being one of them is Bachman-Turner Overdrive II.

We were in for a treat when Aerosmith emerged in the scene in 1973. The legendary rock band would release their eponymous debut studio album on January 5, 1973, after signing a record deal with Columbia Records, and would later on shock the world with every Aerosmith album to receive gold selling over 500,000 records worldwide.

The legendary Southern Rock band from Spartanburg, South Carolina. For more than four decades to date, The Marshall Tucker Band continues to tour, performing 130 shows each year. They’ve released their self-titled debut album in 1973 under their producer ‎Paul Hornsby — they recorded the album in Macon, Georgia, at Capricorn Studios.

The first glam rock group would change the face of rock and roll. They have proven that rock n’ roll is not only about rock n rollin’ but it’s also a fashion. The New York Dolls released their self-titled album on July 27, 1973, after signing a record deal with Mercury Records. They are best-known with the song, Personality Crisis – a definitive glam-rock anthem.