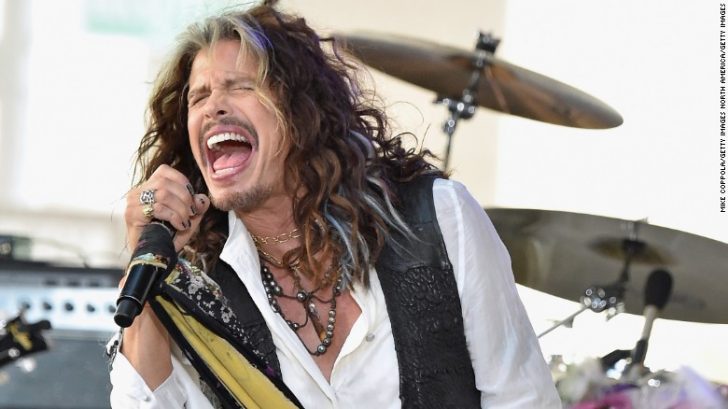 Steven Tyler has already been performing since the 1970s. Tyler has become a lasting rock legend throughout the years. Tyler’s general flair and composition are commendable, but one prominent trademark of his is his voice. He was labeled the “Demon of Screamin'” because of his incredible vocal ability and piercing screams.

Tyler admired singers such as James Brown and Paul McCartney. Tyler, on the other hand, was not a carbon clone of the two. He has his own distinct flair.

in the video below, Crazy Singing took a dive on what made Steven Tyler’s voice legendary and the 5 Of The Hardest Steven Tyler Vocal Parts.

Aerosmith’s lead singer is primarily a tenor. Tenors are male singers who can achieve the highest note. Tyler’s vocal range extends from C3 to C5, however he can even reach E6. Seasoned tenors, such as Pavarotti, could barely reach F5.

Tyler’s vocal cords can compete with those of a skilled opera tenor. Tyler’s singing skills may be heard in Aerosmith’s powerhouse “Crazy.” Tyler’s vocals can reach such high notes without the help of any instruments.