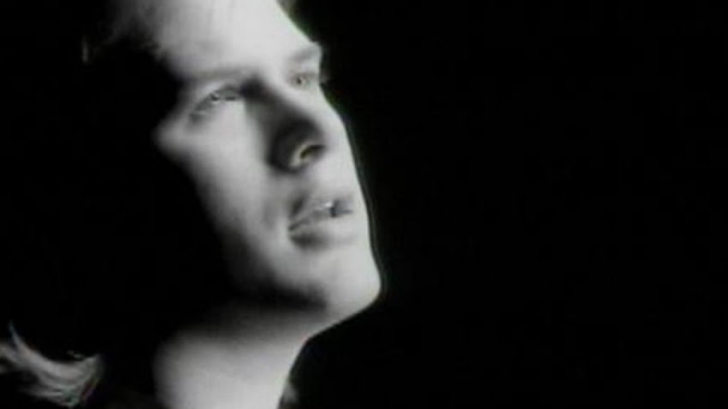 Jeff Healey, a vibrant blues and jazz musician, died on Sunday, March 2, 2008, in his native Toronto, a victim of cancer, a disease that plagued him for much of his 41 years of existence. Healey stood out for his work based on blues-rock, with The Jeff Healey Band and, later, on jazz. Known for his unusual way of playing the guitar — with it in his lap, like a piano. Below are the 5 Reasons Proving Jeff Healey Is A Guitar Legend:

Blind Since The First Year Of Life Due To A Retinoblastoma

Life was alternately cruel and generous to Norman Jeffrey Healey. Born on March 26, 1966, he was one year old when his eyes had to be removed due to retinal cancer. This disability made him concentrate on music since he was a child. Too small to handle a guitar, he learned to play it by placing it on his lap, a position already used by lap steel magicians. He also became a fan of blues and jazz, amassing an astonishing 78-revolution-per-minute plate collection.

He Started Playing At Age Three And Never Stopped

He started playing guitar when he was three years old and from the first moment, he did it by laying the guitar flat on his lap just like some slide guitarists do. In fact, Jeff started out playing slides as well. This way of playing the guitar is known as ‘lap guitar’. These guitars are usually tuned differently from conventional guitars. A few years later Jeff discovered standard tuning and decided to stop using the slide and start finger playing. At this point, Jeff had to consider whether to change the position of the guitar and learn to play ‘like everyone else’ or to leave the guitar in a horizontal position and invent a new way of playing. Finally, he decided on the second option so that he began to learn how to make chords and fingerings with the fingers of his left hand. The result is very reminiscent of a pianist’s hand, a very different position from that of a guitarist.

He Became A Legend At 17 Years Old

Jeff began to appear in public when he was not even of legal age; his blindness, his guitar pyrotechnics, and his fervor as a vocalist stood out on the competitive Canadian scene. The Jeff Healey Band was one of Toronto’s phenomena, with some self-released singles, when he caught the attention of some Hollywood scouts, who requested his services for Road House (1989), a film where Patrick Swayze was in charge of security. in one of those rowdy American venues that vibrate to the beat of blues-rock; the role of villain belonged to Ben Gazzara. There his powerful readings of songs by the Doors or Bob Dylan sounded.

Some Rock Legends Were His Fans

With Hell to Pay in 1990, his success grew even more: Mark Knopfler, Bobby Whitlock, and George Harrison were his fans and appeared on the album and the Beatles’ version of “While My Guitar Gently Weeps” catapulted him to fame.

His style has some advantages: the posture of his hand allows him to use all five fingers, including the thumb. Traditional guitarists cannot do this. Frequent use of his thumb is clearly seen in the video. It is very good for him to ‘pull’ the strings since it is a strong finger, although for this effect he also uses the other fingers when it suits him. Being able to use your thumb allows you to open your hand much wider and span many more frets, although apparently, it is not a resource that you use much. You will also have seen that he plays with a normal and ordinary pick. It is a huge triangular pick but other than that it has nothing special. Obviously, he did not touch the pick up and down but back and forth. In general for him forward is down and back is up. What he couldn’t do were capos (plucking several strings at the same time with one finger), but having an extra finger at his disposal was not too much of a problem.