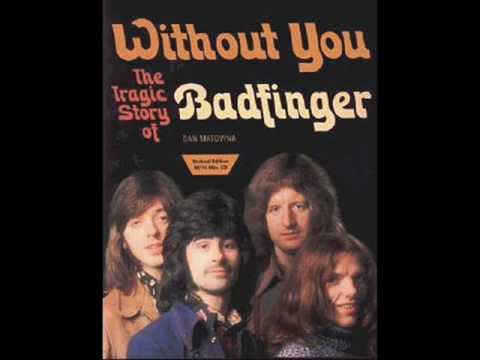 This anecdote puts us in a situation: bands who could be among the top 10 in the world, but encountered the worst luck in their career, some members died young and we lost their talent and evolution forever.

From a shy boy who hardly drank. But when he got on stage he transformed into a titan of the six strings. Randy Rhoads (California, USA, 1956-Florida, USA, 1982) is responsible for the uncertain solo career of Ozzy Osbourne starting at full speed with classics such as Mr. Crowley or Crazy Train.

Absolute reference of southern rock in those wonderful seventies when it reached its maximum popularity. He marked an era and defined a style with his melodic and prolonged solos, as well as his handling of the slide.

From one of the saddest stories in rock. He had it all: talent, youth, and a very powerful image. But also an addictive personality. Tommy Bolin (Iowa, USA, 1951-Miami, USA, 1976) joined Deep Purple when the two leaders of the British group, vocalist Ian Gillan and guitarist Ritchie Blackmore, were gone (they would return later).

He played fast when the piece called for it and deep when attacking leisurely blues. His debut album, Texas Blood (1983), was a shock to a genre (the blues) that was not at its best in the eighties.

From the leader of the so-called “best group with worst bad luck”, Badfinger. Pete Ham (Swansea, Wales, 1947- Surrey, England, 1975) was not an exhibitionist guitarist. Elegant, creator of beautiful melodies and stylized solos that he always built to benefit the song and not to demonstrate his virtuosity, which he also had.