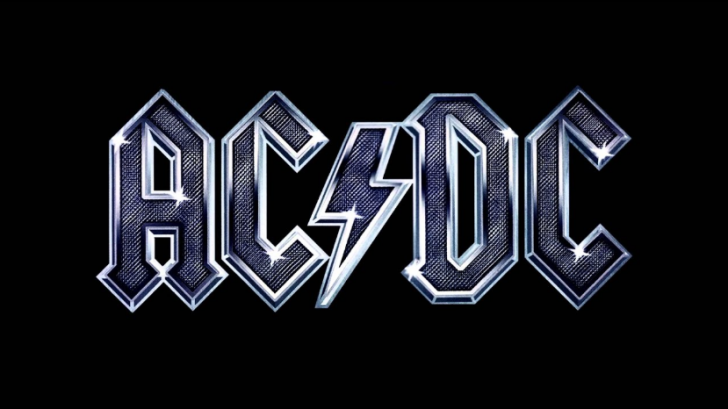 AC / DC was when I was still a child, my gateway to rock. Today, decades later, they are still there, a living proof that rock and roll will never die! These are the 5 Songs From AC/DC To Represent The Immortality Of Rock n’ Roll.

1. Let There Be Rock

The great song tells the history of rock very well and with graffiti poetry. Where it says forty-two decibels it actually says ninety-two (92). A greeting to the world of rock n’ roll.

This song is so emblematic, a true hymn for those of us who love this genre because we continue in the battle, and few understand its meaning. AC / DC = ROCK AND ROLL.

When you think of “Rock n Roll”, AC/DC comes in mind first. And in this song, you hear the eternal Bon Scott. A voice, presence of spirit, and fantastic stage.

Rock N’ Roll, like Brian, said, it ain’t gonna die! Do you believe rock died? Or are you one of the people who continue to enjoy it just like every true rock fans and think of a future with this genre?

This song has two main parts, the first is how much it costs to become a rock star, and the second is that you do not get anything important having all the fame and money, this song is considered by many to be the unofficial anthem of Rock N’ Roll.