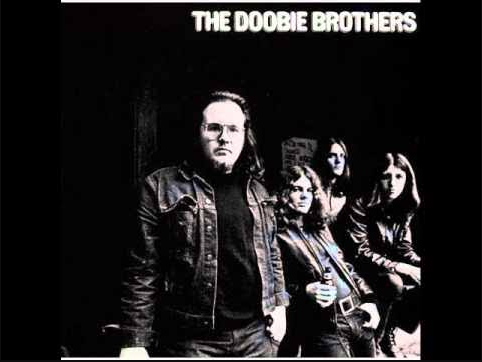 The Doobie Brothers were one of the well-known classic rock bands during the 70s’; the group started out when drummer John Hartman went to California in 1969. Hartman was eager to meet Skip Spence of Moby Grape to join him to a Moby Grape reunion but it never happened. Spence though introduced Hartman to Tom Johnston and both would proceed to form a band of what would become The Doobie Brothers. Here’s our look at 5 Songs To Summarize The Career Of Doobie Brothers:

China Grove is from the band’s third album called, The Captain and Me which was released in 1973. China Grove would become the group’s air guitar classic because it is stuffed with great guitar riffs.

4. Listen to the Music

The group’s first Top 40 hit – peaking at No. 11. Listen to the Music came from the band’s 1972 album, Toulouse Street. It’s a song dedicated to the ’70s hippies but with a new approach; soft, smooth, and shuffling rhythm.

Black Water features an Acappella breakdown, viola solo, and acoustic instruments. And it also showcased Guitarist Simmons as the lead singer for the song. Black Water from the band’s 1974 album, What Were Once Vices Are Now Habits.

One of the Doobie Brothers’ most popular songs and it features one of their best guitar riffs; the band’s first Top 10 hit. Came from the band’s 1973 album, The Captain and Me.

1. What a Fool Believes

What a Fool Believes was the band’s No. 1 smash and won a couple of well-deserved Grammys. After this song was released from the band’s 1978 album, Minute by Minute. Michael McDonald gains his reputation as one of the era’s finest keyboardists.