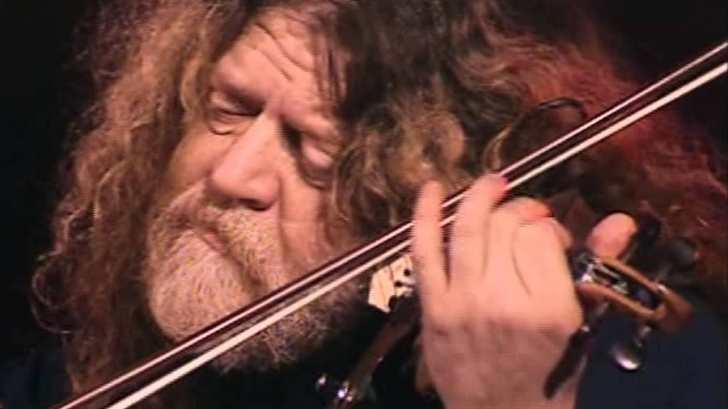 Dust In The Wind

They achieved enormous popularity thanks to their classic “Dust In The Wind”, a song released as a single with great success in 1978, four years after their beginnings as a group when three boys from Kansas decided to rename themselves with the name of their state and leave its old name, White Clover.

‘Song For America’ is a long song in its length, with an epic intro, which should not be far from being the best rock intro ever. The strong symphonic component gives it an unprecedented epic, which together with the verse, is very reminiscent of its main influence, the great British band Genesis. ‘Song For America’ is a song that has absolutely everything, epic, melody, changes of rhythms, unlikely keyboard lines, the great voice of Walsh and the mythical violin of Steinhardt.

Probably the first Kansas song we’ve ever heard. This song with its acapella opening caught us, followed by the changing dynamics. Our love began not only for the band but for progressive music.

The feeling at the beginning and the intense voice made this song one of the fans’ favorites.

Another incredible ’song. The guitar lead comes in immediately and then concludes the intro with some really good harmonies on the guitars, heartfelt lyrics, and a passionate and dramatic ending.