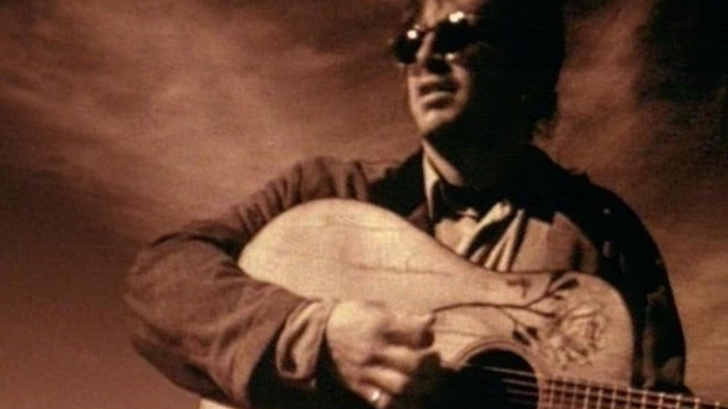 “Girls,” is the opening track for Billy Falcon’s great 1979 album. The album was released on United Artists Records. It was his second album under the same label. “Girls,” is a fun song in much of a sense.

Billy Falcon’s “Friday Night” concert highlight was released on the solo artist’s first album, titled Billy Falcon’s Burning Rose. He recorded it in 1977. The soft feel of the song is like Springsteen’s “Rosalita”.

Billy Falcon’s “Blue Smoke” is a fan favorite Billy Falcon tune. Now you may be wondering why isn’t in the top spot on this list. When you reach the remaining two Billy Falcon tracks you will know the reason why.

Fifteen years after the release of the music, Billy Falcon finally had the career breakthrough he deserved. While Power Windows was not the typical chart-topping song, but its popularity expanded Billy Falcon’s audience that he never had before.

We end the list with the most important song in Billy Falcon’s career – an incredible piece that Billy Falcon wrote as a memento of his wife Myla’s death. He released the song in his “Heaven’s Highest Hill” 1993 album.