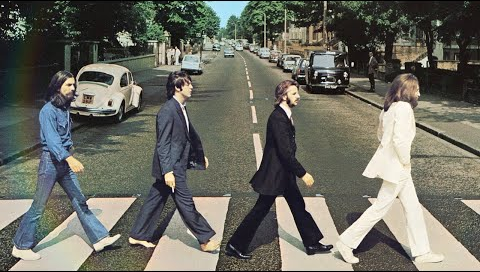 We know that 1969 is one of the rock n’ roll’s best years and it was a significant year for rock music. Here’s our look at 7 Classic Rock Albums To Summarize 1969 which includes iconic albums from iconic artists:

7. King Crimson – In the Court of the Crimson King

The debut album of King Crimson and one of the first progressive music to hit the scene. King Crimson tried to combined jazz and classical influence with blues music and the result was enormous.

The Band’s self-titled album was a follow-up and was the album that established them as one of the best classic rockers of all-time.

Led Zeppelin II brought a new sound and life to rock n’ roll music. The band’s sophomore year was one of their best. Led Zepplin II is one of the first four Led Zeppelin albums which were released over a period of three years.

4. Neil Young – Everybody Knows This Is Nowhere

Neil Young was already an established artist at the time, but still, he released an album with a new sound and new life by building it on long jams, jarring guitars, and no more sloppiness.

Years before Sly Stone would delve into drug abuse he managed to release an awesome album with his family, Sly & the Family Stone. Stand! would take the group into mainstream success.

The final recording ever recorded by the Fab Four (though Let It Be would be later released). The Beatles were indeed falling apart but decided to ignore their differences and created one of their most iconic albums of all time.

1. The Rolling Stones – Let It Bleed

The Rolling Stones released Let It Bleed on Dec. 5, 196, and a day later murder and three accidental deaths happened at the Altamont Speedway Free Festival. Ironically, the album spoke the reality of times surrounding the present day.