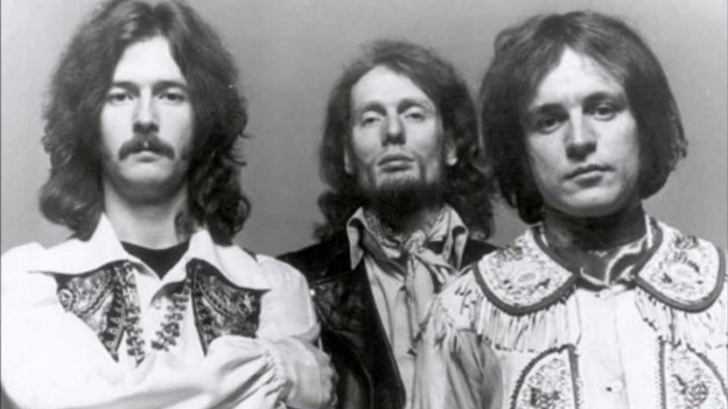 1968 was the year after the Summer of Love and was also the year that was gearing up for the 1969 iconic Woodstock Festival. The songs from this year highlighted the hippie era, and it produced the greatest songs from the best bands of the decade, including the Beatles and the Rolling Stones who both released their greatest records that year. Here’s our look at the 7 Classic Rock SongsTo Summarize 1968:

7. Born to Be Wild – Steppenwolf

The megahit of the decade. Born to Be Wild became famous as the theme song of the year and was also featured for the film, “Easy Rider.” It’s arguably the most iconic song about motorcycles.

One of the greatest rock songs ever written, “White Room” was released first in 1968 on the album Wheels of Fire. One of the band’s most iconic songs that serves the most fruitful collaborations between Cream bassist Jack Bruce and poet Pete Brown.

The song originally titled as Hey Jules which was name after Lennon’s son Julian. This iconic song was written by Paul McCartney to comfort Julian after John and Cynthia’s divorce.

Appearing on the band’s album Music from Big Pink. The song was written by Robbie Robertson that depicts a story about a traveler’s visit to a small town and mixed it with biblical references to add some modern parable into the song.

3. While My Guitar Gently Weeps – The Beatles

Written by George Harrison and sung by him as well. “While My Guitar Gently Weeps” is considered one of the band’s greatest masterpieces showcasing that George was a great songwriter if given the chance to write.

2. All Along the Watchtower – The Jimi Hendrix Experience

Hendrix’s own rendition of Bob Dylan’s original. He added so much spice and new life to the song and led it to become one of his greatest releases from the album Electric Ladyland.

1. Sympathy for the Devil – The Rolling Stones

The year where The Stones bested the Beatles with the song Sympathy for the Devil. The lyrics of the song were inspired by the book “The Master and Margarita” written by Mikhail Bulgakov. Mick Jagger sang it like he was the devil himself.