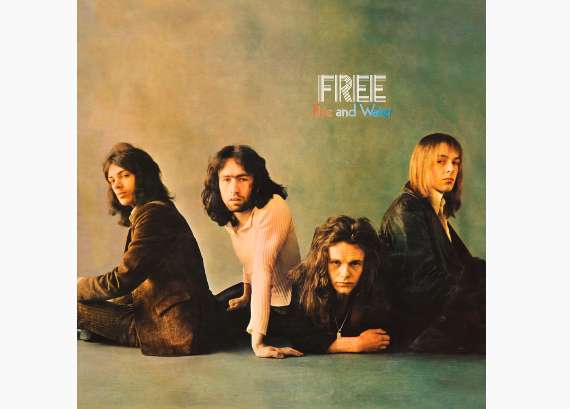 In 1970 the Beatles broke up and released their final album, Let It Be.” The year was surely a decline for rock music, as it was also the year that took the lives of Jimi Hendrix and Janis Joplin. Simon and Garfunkel, despite their album “Bridge Over Troubled Water” is number one worldwide, they also fell apart during the year.

Here’s our look at the 7 Classic Rock Songs To Summarize 1970:

American Woman – The Guess Who

One of the band’s greatest hits written in 1969 after the band did a long tour in the USA. The track was released in 1970 as the title track for their album American Woman.

The song that is consistently billed as one of the greatest heavy metal songs of all time, and next to Iron Man as the band’s biggest hit. Written by bassist Geezer Butler, who the rest often called as the paranoid one.

Craig Werner billed the song as “best blues songs written about Vietnam,” Who’ll Stop the Rain is one of CCR’s well-known and well-regarded songs due to its rootsy folk-rock anthem.

Layla – Derek and the Dominos

Eric Clapton formed his new band called, Derek and the Dominos in 1970 after working with George Harrison’s first solo album. Layla was one of their tracks on their first album, Layla and Other Assorted Songs. Clapton wrote the song about his friend George Harrison’s wife, Pattie Boyd.

The first hit on the band Free which led them to achieve a household name. Free were known for their …slow and medium-paced blues songs..” but with this song, they surely rocked it out, releasing the second stereo single released in Great Britain next to David Bowie’s Space Oddity.

Let It Be – The Beatles

One of the Beatles’ iconic ballads and was written by McCartney. The repetition in the lyrics made the song very recognizable and suggested that it was quickly written with emotional inspiration and with the same pattern that can be seen on the band’s song, “Hey Jude”.