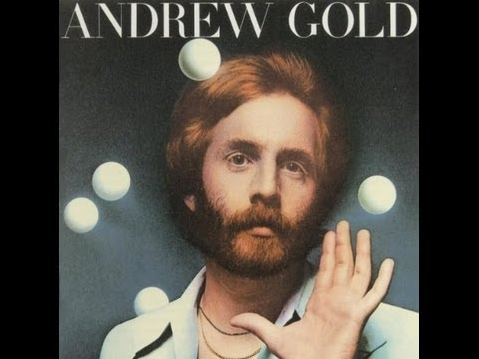 Andrew Gold was a songwriter, singer, multi-instrumentalist, and record producer. He was a member of the band called Bryndle in the early 70s’ which featured musicians such as Karla Bonoff, Wendy Waldman, and Kenny Edwards.

One of his finest works was when he played a major role in Linda Ronstadt’s career as a member of her band and also played a role in the studio. We look back at the 7 Classic Rock Songs To Summarize The Career Of Andrew Gold:

7. Kiss This One Goodbye

The opening track from his album, Whirlwind released in 1980. The album was Andrew Gold’s fourth album release — Kiss This One Goodbye had its own way despite new bands like The Cars and Blondie were fresh and new.

The track was released on his  All This and Heaven Too album released in 1978. The song was originally written by Mark Safan. Gold’s released it as the album’s second single.

5. Bridge To Your Heart

He wrote this song with the legendary songwriter 10cc Graham Gouldman – and they both recorded it with their band called Wax. It easily reached the top 20 in the U.K and top 50 in the U.S. It was released in 1987 from the band’s album, American English.

The opening track from Gold’s third album, All This and Heaven Too released in 1978. The original composers were Mark Safan and Mark Goldenberg. Gold released it as the album’s first single.

3. Never Let Her Slip Away

The fourth single from Gold’s third album All This and Heaven Too. And if you’re wondering who’s behind the vocals behind Andrew Gold – it’s Freddie Mercury but went on uncredited.

2. Thank You For Being A Friend

The third single from Gold’s All This and Heaven Too album. It became a huge hit in the US in 1978 and peaked at the Billboard Charts at No. 25. The track is well remembered as the theme song for the TV show Golden Girls and was performed by Cynthia Fee.

One of the greatest hit singles of the 70s’ rock era, and it was released on his album called, What’s Wrong with This Picture?  released in 1976. It’s Andrew Gold’s biggest hit and reaching the Billboard Top Ten in 1976 at No. 7.