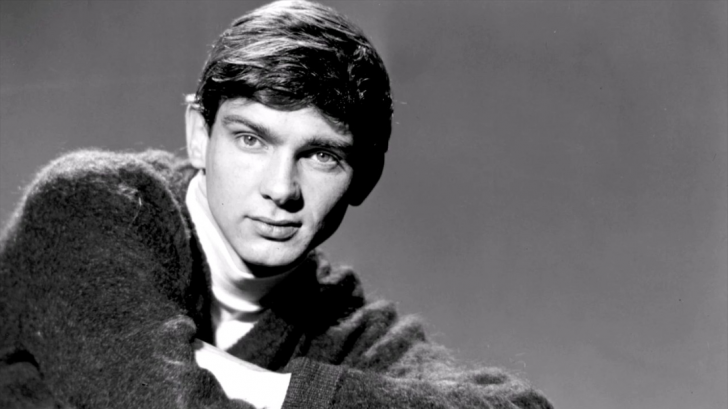 The 7 Classic Rock Songs To Summarize The Career Of Gene Pitney includes 3 huge hits he wrote for other acts. Pitney was a much-loved singer, and songwriter during his time and surely has a long run of distinguished hits.

I’m Gonna Be Strong was written by the songwriting duo Barry Mann and Cynthia Weil. Frankie Laine first recorded it in 1963. It became a major hit when Gene Pitney released his own version in 1964.

One of Pitney’s masterpieces, and was recorded by other artists. He wrote the song in 1960 and Johnny Duncan had the chance to record it first. In 1961, Ricky Nelson recorded his own version which made the song famous reaching No. 9 on the Billboard music charts in 1961.

This song was written by Howard Greenfield and Helen Miller and Gene Pitney recorded it in 1964. Gene Pitney turned the song a Top Ten hit in 1964 spending 16 weeks on the Billboard Hot 100, peaking at No. 7.

Bobby Vee’s earlier hit in 1964 and made him an international star. The song was co-written by Gene Pitney and Aaron Schroeder.

Written by Burt Bacharach and Hal David and was recorded and released by Gene Pitney in 1962. Man Who Shot Liberty Valence peaked at No. 4 for 13 weeks on the Billboard Hot 100 chart, and No. 2 on Canada’s CHUM Hit Parade, while reaching No. 4 on New Zealand’s “Lever Hit Parade.”

2. Only Love Can Break A Heart – Gene Pitney

Gene Pitney’s most popular song, however, it was written by Hal David (words) and Burt Bacharach (music). The song was released as the title track on Pitney’s second album Only Love Can Break a Heart.

The greatest hits which Pitney ever wrote. The song was recorded and credited to the Crystals. He’s A Rebel topped the Billboard Hot 100 chart in November 1962 as a number one hit, and was ranked No. 263 on Rolling Stone’s 500 Greatest Songs of All Time while Billboard ranked the song No. 31 on 100 Greatest Girl Group Songs of All Time.