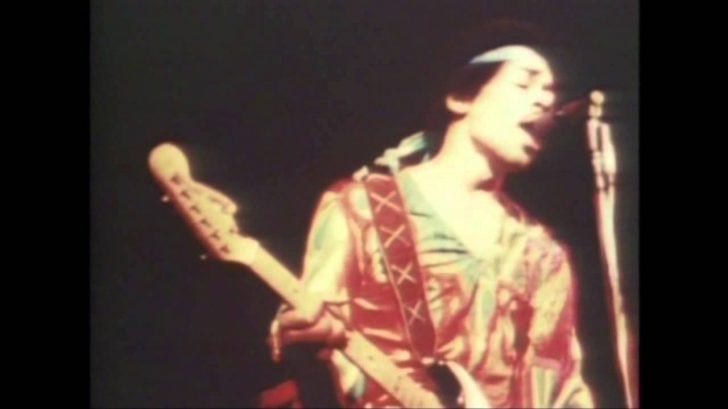 If you are already an initiate in the world of rock, surely you already know that the songs on the following list are covers of other bands or artists. However, if you are just beginning this path you will surely take several surprises.

Sometimes we ignore that our favorite song is really a cover; sometimes because the temporal distance between one artist and another is too great, other times because one band is more famous than another, but always because it is impossible to know so many songs no matter how fanatical we are.

ALL ALONG THE WATCHTOWER

Jimi Hendrix turned this version into a classic of the summer of love, however, the authorship does not correspond to the considered best guitarist in the history of rock. The song also belongs to Bob Dylan, who recorded it in 1967; in fact, this is the song that the singer-songwriter has performed the most times live. Prince performed his own version at Super Bowl XLI.

The Beatles really put a great twist on this song, as the original from 1961 by The Tope Notes left a lot to be desired. The piece gained more fame with The Isley Brothers, but it was the Liverpool quartet who took it to another level.

If you are a fan of Guns N ‘Roses, you will know that this is one of their songs that cannot be missed in concert. The original author of this work is neither more nor less than the current Nobel Prize in Literature Bob Dylan, who recorded the original piece in 1973, this version is shorter compared to GNR’s, which lasts 5 minutes and 40 seconds.

One of those songs that everyone has heard. In 1982, Joan Jett was commissioned to record this version in the heads of millions of people. However, the original song is by the band The Arrows, a group that passed without pain or glory back in the mid-70s. And yes, Britney Spears also has a cover.

This song was a hit in the 80s by Quiet Riot, who recorded the song without much interest and it ended up being their biggest hit. The original version corresponds to the band Slade, who had recorded this piece 10 years before.

The song is well known for the wild voice of Creedence Clearwater Revival vocalist John Fogerty. But the original song, recorded in 1957, was written by Dale Hawkins in a full rockabilly style. Bands like The Rolling Stones and Suzi Quatro also have versions of this piece.

Surely you know the great version Carlos Santana made in 1970. But the original song was recorded two years earlier by the British band Fleetwood Mac.