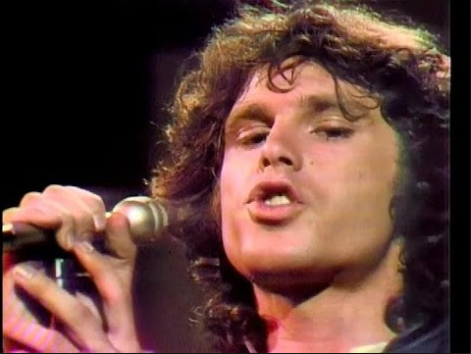 The charismatic frontman of The Doors became a legend for his talent on stage and his ability to compose. Founder of the group The Doors and artist by nature. Jim Morrison became a legend despite having died at the age of 27, a striking and unique figure who remained in the annals of rock forever.

Morrison thus became part of that fateful 27-year-old club, to which Amy Winehouse or Kurt Cobain would later join. A musician and a group considered among the most influential and innovative in rock history can never cease to be topical.

Jim with his voice and antics brought drama to rock and roll. If Elvis Presley embodied the rock of a shameless performance if the Beatles and the Beach Boys gave the genre an almost symphonic dimension, and if Bob Dylan transferred more literary content to electric format then Jim Morrison of the Doors took the drama.

The first great attribute of Doors frontman Jim Morrison was his voice and the charisma of his presence. The man that started shy on stage, with his back to the audience, would become a omnipotent monster, breaking down the limits of performance, even if doped by the effects of acids.

With him, rock has never been so dangerous and rebellious, without ever losing the jazz of his voice. In the video below, a YouTube channel, Crazy Singing, analyses Jim Morrison and his 7 impossible vocal lines.