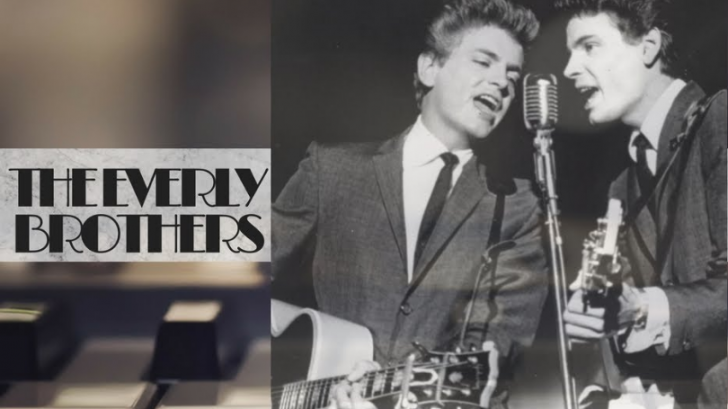 The performers who didn’t go solo — and went on to build a chemistry with their duo partners. These 7 Rock n’ Roll duos stood up to test the time and created music that would change the face of music.

It only takes two to rock the world. Listen to the 7 memorable rock n’ roll duos:

Steely Dan proves that three is not the magic number, but two. Steely Dan released countless guitar jams and influenced tons of artists who came after them. The duo’s first break up was in 1981, due to drug addictions, but when they managed to sober up and had their time to make things right — by 1990s’ the boys went back and continued to drop albums.

The duo that sung naturally together in 1967 providing the one the best album at the time, King & Queen. Sadly, that’s the only album that the duo managed to record together. The popular Motown duo inspired many artists including Marvin Gaye. A perfectly balanced match, but that would be Redding’s final recording prior to the plane crash that took his life.

Rock n’ roll’s brother and sister duo and one of the best during the Seventies. The Carpenters had produced a number of hits, and true gems of the music world, such as (They Long to Be) Close to You, and “Top of the World.” Sadly, Karen’s delved into the dark side that led to her 1982 death at age 32 due to anorexia.

The couple formed their band in Detroit in 1997 while Grunge at the time was hanging into balance. The White Stripes managed to turn rock music back into the scene. The fascinating thing about this rock couple is that they don’t need Bass players.

Paul Simon and Art Garfunkel lent their talent during a time of sexual revolution and social justice movements including the Vietnam War. The duo’s music echoed throughout the decade, and their legacy is our legacy as well.

The couple had their ups and downs, a toxic relationship. Physical abuse was taking place and went on so extreme that Tina finally decided to broke off their pairing in 1976. But nevertheless, the duo has offered so much to rock n’ roll — and even reinvented it by an incomparable performance of onstage energy. Surely their contributions to rock will never go unnoticed.

The actual brothers of rock was a gift to the world. The duo grew up together in Iowa and Tennessee, and since then they’ve been harmonizing together. The music they contributed was the turning point for rock n’ roll music and would inspire the legends to come: the Beatles, the Byrds, Simon and Garfunkel, the Bee Gees, and beyond.