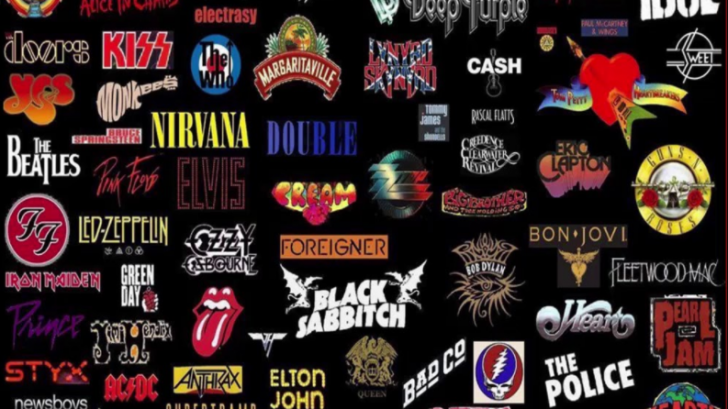 Do you remember the cassettes? Those rectangular cartridges that contained a reel of magnetic tape on which you could record, store and play music? Surely, lots of nostalgia and affection.

Today, cassettes are relics. However, its spirit lives on in the playlists that we can create on different streaming services, the predominant medium through which we listen to music. Therefore, here is a practical guide to making the perfect playlist and that it makes a logical, pleasant, and harmonious sense when listening to it.

Lists are like parties. The decoration, food, and dress code will depend on what is being celebrated. Similarly, a compilation of songs has to have an end. It can be the list with which we cut our veins remembering our ex, the one that injects the necessary motivation to go to the gym after work, the one we put in the Uber SUV between one club and another, or the one that reassures us during a journey in traffic.

Step 2: Be consistent with the end

They say that the taste is broken into genres, but for the lists, it is not the case. A classic rock song can perfectly coexist with a new era rock one, as long as they both share the same spirit. What determines it? The end that we established in the previous step.

The first song on a list is critical. Like the first sentence in a literary text, this will have to be a forceful shotgun that draws attention and sets the stage for what is to come.

Something that can break the logical sequence of a song list is when, when sorting it, we make untimely jumps between a theme moved to a heartbreaking ballad. This does not mean that the entire list follows the same tempo, but that the rhythmic rises and falls are gradual.

If we are consistent with the beat of the songs, it is in our selection to take the listener (including ourselves, of course) to the state of mind that we want. Playlists can open a specific and predetermined musical path.

Step 6: Do not fear an encounter between the past, the present, and the future

Musical inspiration, like the rest of art, comes from the different influences that roamed the heads of its creators when composing them. In the same way that a band from last year takes the sound of 80s synthesizers and gives them sound contemporary, in a playlist these encounters, tributes, and even plagiarism work quite well.

When our imagination runs out of steam and we have a solid seven-track roster, let’s just leave it at that. By filling it with irrelevant or bland songs, the only thing we will achieve is to skip them when we get to them when we listen to it.

Check out this 1960s’ British Invasion: