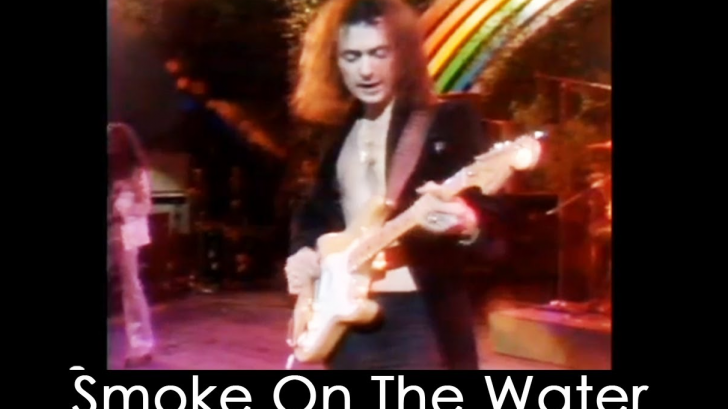 Do You Still Remember? – Trip Down To Memory Lane!

The 70s’ was such a Nostalgic time for rock music, there aren’t many bad songs that were released during that era. Changes came, new generations rosed, and many important events occurred. It was the start of the Classic Rock Era.

These songs were somehow archived in our my and will always be:

This was the song that you wish back then you were one who had written it. How did they manage to engraved such song in our mind? You see, half-century had passed, and still, this song is so alive – and it will never die!

The song that was originally released as a single peaked at #63 on the Billboard Hot 100, then later on after its reissue, it charted much higher in 1976 peaking at #6. The song, every time we hear it gives us strength and hope, that’s why it’s an everlasting song.

Why we will always remember this song? Well, when it first came out, it became one of the most played songs on every rock radio stations, and still is to date. This was indeed when music was music, no light shows, no glam, and definitely no dancers, just hard-rocking crowds!

One of the reasons why we missed Bon Scott a lot! And every time we hear AC/DC’s name, the first song that comes out in our mind is Highway To Hell. Do you agree?!?!

Every amateurs and poser favorite song. Smoke On The Water is one hell of an easy song to play on the guitar, but it doesn’t change the fact that is one the greatest releases in the 1970s’. This song is, without a doubt, one of the most well-known songs on the planet. You’re not a true rock fan if you disagree.