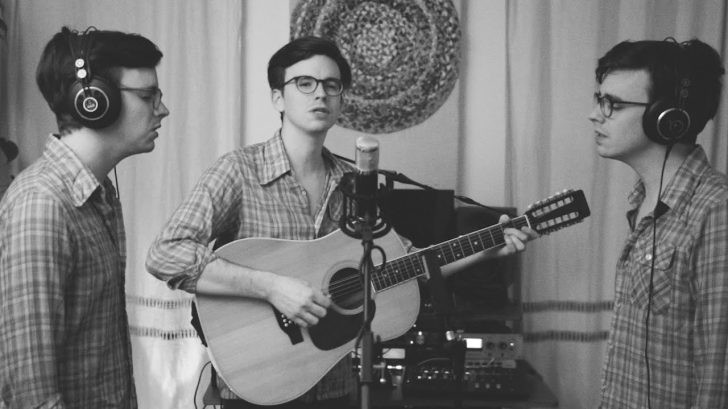 He started his YouTube channel in 2007 when he was 15, approximately a year after he first picked up a guitar. Despite his boyhood intention to pursue a profession in automobile design, Josh’s YouTube channel’s accidental success provided the basis for a totally different route. Playing music was only a pastime until a few videos went viral, such as his 2012 version of “Sultans of Swing,” which has already had over 12 million views, and his 2014 cover of Paul Simon’s “Graceland,” which landed him an interview on Good Morning America.

Josh’s YouTube account has around 650K followers and over 170M views as of 2023, but the main concept behind his videos hasn’t changed: simple, live interpretations of songs, solo and with large and small ensembles. Josh has a rigorous philosophy of always presenting the audience precisely what they’re hearing – no lip-syncing, no sleight of hand. He also only plays cover songs because he is curious, rather than because the algorithm wants him to.

“Turn! Turn! Turn! Pete Seger wrote and recorded the folk song “(To Everything There Is a Season)” in the 1950s. The Byrds recorded the song and released it on their Turn! album in 1965. Turn! Turn! Album. The Byrds’ song peaked at number one on the Billboard Hot 100.