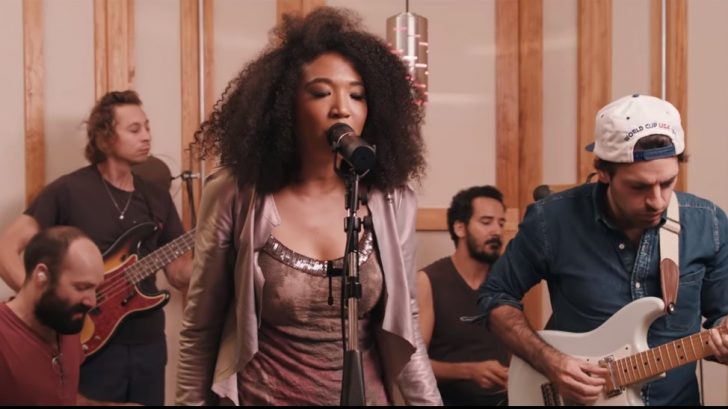 They Made IT SOUND FUN!

Fun fact about AC/DC’s (You Shook Me) All Night Long:

In the song, you will hear a phrase “sightless eyes,” and that means a mechanical reference comparing women to cars. Brian Johnson came up with that phrase because somehow he felt that women are like cars and quite like a lot. The band took only a few hustles to write this song — the song began as a title and some rhythmic changes, and, of course, AC/DC were never into writing deep materials, nor insightful lyrics. Mostly their materials usually deal with sex, drinking, and ROCK N’ ROLL.

Brian Johnson wrote this song because he was inspired by seeing images of American girls when they were recording the album Back In Black in the Bahamas. The song has no real meaning to it. It just SOUNDS GOOD!

(You Shook Me) All Night Long was their first single featuring lead singer Brian Johnson when he replaced Bon Scott, who died February 19, 1980. And since then this song had become their most cherished song. The guitar work of the Young brothers was mindblowing and oozing — AN EXAMPLE OF PURE ROCK AND ROLL! They totally hit it and raised up into their weight in the days this song was released. It was pure perfection.

And now we are glad to live in a generation where we can find the music that we love to interpreted like this on the next level:

Scary Pockets doing a funk cover of AC/DC’s (You Shook Me) All Night Long is the best thing you’ll ever see, and watch out for the SICK GROOVE.

There’s no denying that the original is without a doubt untouchable, but this is insane, tight and CLEAN! — You are in for a treat!

KEEP GOING FOR THE VIDEO BELOW: