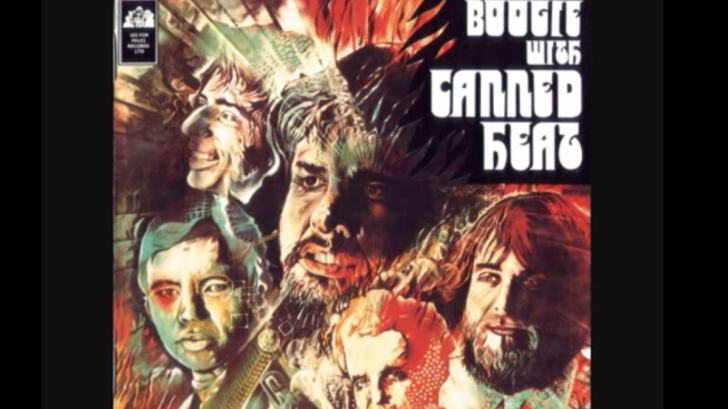 Here’s A Guide To The Albums Of Canned Heat:

Reheated is a nice comeback from the band showcasing their straightforward blues roots for the first time since 1968. The album is their twelfth studio album released in 1988.

After the group was introduced at the Monterey International Pop Festival, they quickly released their debut album, Canned Heat in 1967. With this album, the bandstands next to Fresh Power-Trio Cream, and it proves that they were also a force of nature at the time.

This is the album where the Canned Heat goes back to their R&B roots and collaborated with John Lee Hooker. It’s a double album released in 1971, and sadly the final studio album to feature Alan Wilson, who died in September 1970 from a drug overdose.

Canned Heat’s third album, Living the Blues stands as a proof that Canned Heat were ahead of their time and were modernizers of the blues music. The double album was released in late 1968 and was one of their first double albums to peak well on album charts. “Going Up the Country,” Heat’s signature is featured on this album.

Boogie with Canned Heat pretty sums up their sounds in late-’60s electric rhythm and blues combined with loose and limber boogie-woogie. Released in 1968 as their second album — featuring their top 10 hit “On the Road Again,” as one of their best-known songs.