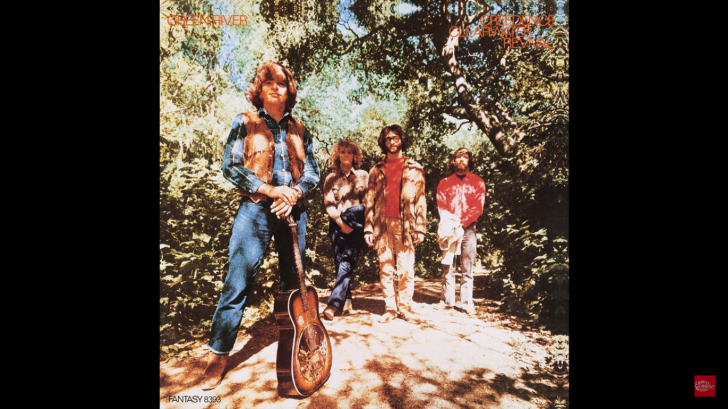 Creedence Clearwater Revival had such a short span of time in their musical journey, but they managed to release so much classic in their catalog.

In this list, we’ve created a handy guide to the albums of Creedence Clearwater Revival.

One of CCR’s most important albums. It provides a handful of collection of classic songs — and showcased the band’s at their finest with such hits, “Have You Ever Seen the Rain?” “Hey, Tonight,” and the most overlooked ballad, “It’s Just a Thought.”

An album that is pure and more American sounding. The second studio album released under Fantasy Records in January 1969 – it featured the most well-written of the era by Fogerty – Proud Mary.

The fourth studio album released in November 1969 same as Bayou Country and was the last of three releases during the same you. It was the album that gave us the rampaging all-out protest song against political biased – “Fortunate Son.” It anything, Willy and the Poor Boys, helped the young generation at the time, to stand against theUS government as a specific commentary against the Vietnam conflict.

The fifth studio album released in July 1970. After releasing three albums in 1969, toured without a rest, and played Woodstock. CCR finally decided to take their day off focusing on recording such an incredible album that has given us the hits such as “Up Around the Bend,” and “Travelin’ Band” – a sentiment after their incessant touring in 1969.

The second album of three releases in 1969, and the third studio album released in August 1969. The most excellent album that introduced the rock ‘n’ roll side of Creedence Clearwater Revival. The band managed to pull and combined four different genres into one – country, blues, soul and rockabilly – and gave us the most awesome songs that Forgety has ever written such as “Lodi,” “Commotion,” and “Tombstone Shadow.”