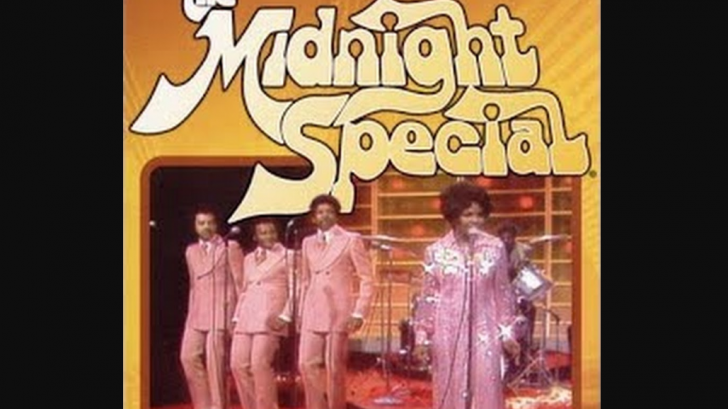 The 70s, an essential decade for almost anything made with rock and roll, in which a good number of stars arise or are legends that are still a talk today. We look back at USA Rock n’ Roll in the 1970s’.

The song, recorded on May 26, 1971, took little time to reach number one on the charts and put its author and interpreter, Don McLean, in the world, who lived throughout that decade a splendor that, despite the successive reissues, it was never the same again.

In 1971, the death in Macon, state of Georgia, of Duane Allman, of the Allman Brothers Band, when the motorcycle he was driving collided with a truck. He was just 24 years old. Shortly before, he had recorded with Eric Clapton one of the great classics of rock history: “Layla”.

Gene Simmons and Paul Stanley contacted drummer Peter Criss and guitarist Ace Frehley through a newspaper ad in the early 1970s. Under the influence of the onslaught of glam rock, they adopted a staging of high-platform shoes, glam attire, and heavy makeup, which also allowed them to remain anonymous.

Smokey Robinson delivers his final performance with the Miracles at Carter Barron Amphitheater in Washington D.C. After 13 years and 42 Top 100 Hits, Robinson leaves the band he established for solo work.

“The Midnight Special” debuts on NBC television. The 90-minute show every Friday night, with famed host Wolfman Jack, highlights performances by some of the most prominent names in rock music for over 8 years.

“Bad, Bad Leroy Brown” peaked at the No.1 spot on the “Billboard” pop singles chart. This was Jim Croce’s first huge hit.

Over 200,000 fans rally for the ‘California Jam’ Rock Festival at the Ontario Speedway. Huge bands performed at the festival such as Deep Purple, Emerson, Lake, and Palmer, Seals & Crofts, Black Sabbath, the Eagles, Earth, Wind and Fire, and more.

The government demands that all radios installed in new American cars be proficient in getting both AM and FM so that Americans be able to listen to their favorite rock music.

On August 16, 1977, the death of 42-year-old Elvis Presley shook the world. Thousands of followers flocked to her Graceland mansion in Memphis, USA, as phone lines collapsed in the city and florists ran out of flowers.

In 1977, the band was at the peak of their career, they had already released anthems such as “Sweet Home Alabama” and “Free Bird,” and on October 17th, they published their fifth album, “Street survivors”. On the cover, the musicians were defiantly portrayed in the middle of a street and surrounded by blazing flames. Shortly after, this album would become a cursed album and an epilogue of the group’s classic stage.

Ronnie Van Zant, guitarist Steve Gaines, his sister, and backup singer Cassie Gaines, and tour manager Dan Kilpatrick died in the accident. The rest of the members and survivors, although they managed to escape death, suffered serious damage.