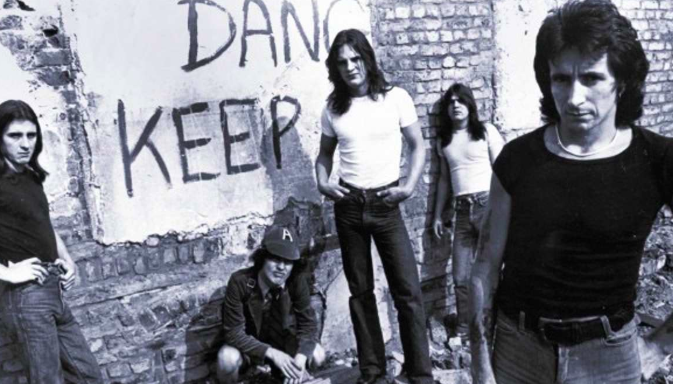 AC/DC’s Bon Scott era will be the focus of a new book to be released on November 14 by Jawbone Press. The book will be filled with rare never before seen photographs and memorabilia of the band from 1973 to 1980. In fact, the announced title for the book is “AC/DC 1973-1980: The Bon Scott Years”, written by Jeff Apter.

The book is more like a richly illustrated guide to the glory years of Australia’s finest musical export and it is a  large-format, full-colour book that documents all the key events from when the band began with Bon Scott as the lead singer. It will journey from beginning with the band’s very first shows in Sydney and culminating with 1979’s “Highway To Hell” and the untimely death of Bon Scott, an event which prompted both an end and a new beginning for the AC/DC as a band.

“To fans and critics alike, the years 1973 to 1980 – the Bon Scott era – are the most significant of AC/DC’s five-decade career. In a prolific and frequently brilliant run, they recorded six studio albums, established a diehard fan base that stretched from Australia to the UK and Europe to North America, toured relentlessly, and created no small amount of controversy and chaos. At one low point in Australia, the band’s records were banned, their shows were canceled, and they were hounded by the police – all because Angus Young dared bare his spotty backside at a press conference. In the midst of the mayhem, however, they were building a body of work that remains unmatched in hard rock,” as many songs from the era are both fan favorites and staples of the band’s live sets forty years later”

The author of “AC/DC 1973-1980: The Bon Scott Years”, Jeff Apter, also wrote a couple of books about AC/DC including “High Voltage: The Life Of Angus Young, AC/DC’s Last Man Standing”.