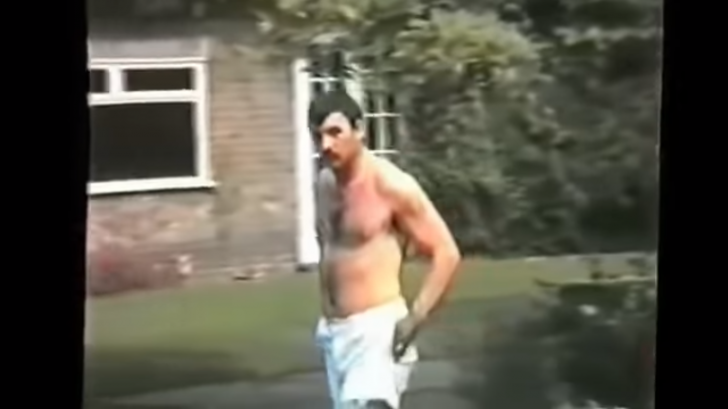 We All Have Our Own Other Side

Freddie was definitely one of his kind. He had an extraordinary voice and not only that he was a proficient performer as well. His astounding vocal range was one of a kind, and few singers have reached the same level – his talent was just incomparable to anyone else. Of course, there are others as well who had the same vocal range as him, but the way he used his voice was simply unique.

Freddie was Queen, and without him, the band may not have been one of the most successful bands of all-time.

Even when he performed his audiences are under his spell just by using his voice. He can also display a highly theatrical show which is bestowed to his audiences. He was very engaging and, without a doubt, energetic when on stage.

David Bowie even said that “Of all the more theatrical rock performers, Freddie took it further than the rest he took it over the edge.”

No one could ever stop him on how he controls an entire stadium of people with his palm. He took everything he did with risks, and who would have thought that Bohemian Rhapsody would become a hit, – and to this very day, it is one of the most iconic pieces ever written. Talented, funny, driven, and charismatic are all the traits we knew about him.

Freddie was more than a singer and a rock star. He was an amazing person as well. He lived a life, larger than… well, life. And every inch of him says LEGEND.

All the traits we knew about him made him indeed incredible and enjoyable to follow, but the man was very private when not performing and there were other sides of him few people ever knew.

Keep going for the rare video below and watch Freddie Mercury on his other side: