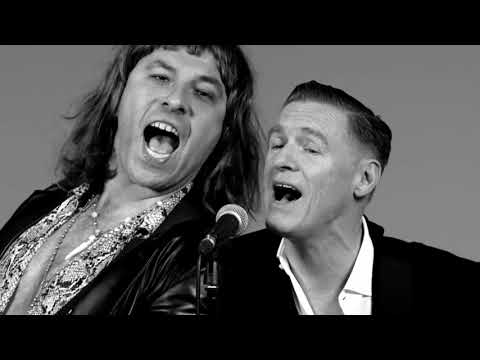 Jeff Lynne began his career in the late sixties as the frontman of Idle Race, with whom he released an album in 1969. The following year he received an invitation from Roy Wood of Move to join the group: with Lynne, the band became Electric Light Orchestra with which the high-impact piece “Do Ya” is created.

In 1987 he worked with George Harrison in CLOUD NINE, but it was only in 1990 that he made his first solo album ARMCHAIR THEATER. After several collaborations, in the nineties Lynne’s career is relatively calm: he returns to work with Harrison for a record that the musician completes after the death of the former Beatles in 2002. In 2006 he found Tom Petty with whom he had previously worked and in 2009 produced some songs by Regina Spektor.

In 2015 comes a new album by E.L.O, renamed for the occasion “Jeff Lynne’s ELO”: ALONE IN THE UNIVERSE.

His work as a producer is still valid today 50 years after his first production in 1969 for the group The Idle Race. He had made a remarkable list of songs for other artists all throughout his career.