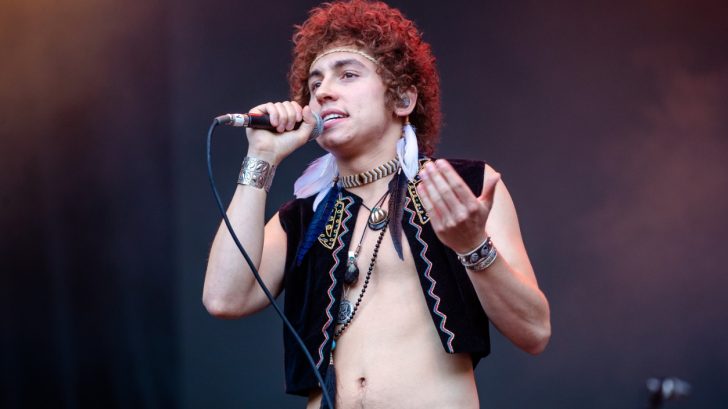 A new report by Citigroup has just been released and it shows the startling percentage of revenue artists actually receive versus what the record companies make. Artists surprisingly only made 12% of the revenue generated in 2017. And the shocking thing is, as detailed in the report to the report, that’s actually an all-time high. Here is what part of the report said…

“In the U.S., the music industry generated $43 billion in revenue, matching the prior peak in 2006. While business-to-business (B2B) revenues (Music Publishing and Licensing) and music ads (AM/FM, YouTube) are flattish, consumer outlays (Concerts, Subscriptions) are at all-time highs.”

“Artists’ share of music revenues is small. In 2017, artists captured just 12% of music revenue with most of the value leakage driven by the costs of running a myriad of distribution platforms — AM/FM radio, satellite radio, Internet distributors — augmented by the costs (and profits) of the record labels.”

This should definitely put things into perspective on how we view artists today, though it’s admittedly hard to picture a mainstream artist not making an enormous amount of money like we’d all imagine. So just think about it. Your favorite artist hitting the road, leaving their families for months, sometimes even years at a time, playing every single night and hardly making anything; sometimes not even making enough to even feed themselves everyday. It’s definitely a heartbreaking thing.

Luckily, people are making strides to improve how much artists are paid. In fact, earlier this year, Steven Tyler and company helped pass the Music Modernization Act (MMA) which “proposes the establishment of a central database of creators so those owed payments can be found more easily and the opening up of pay rates to market forces.” – Ultimate Classic Rock

What do you make of this? Are you surprised that artists these days are making such a small percentage of their grossed revenue? Sound off your thoughts in the comment section!