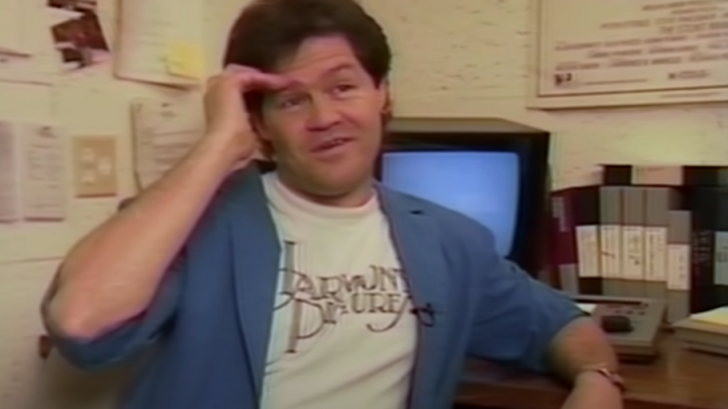 Micky Dolenz was born in Los Angeles on March 8, 1945. His father, George, had acted in several films and played the title character in the mid-1950s television series The Count of Monte Cristo.

Micky first established himself as an artist at the age of ten when, under the stage name “Micky Braddock”, he starred in his first television series, Circus Boy, which ran from 1956 to 1958. As a teenager, Micky guest-starred on various television shows. He also learned to play the guitar and performed with several rock ‘n’ roll bands, including one called The Missing Links.

In the fall of 1965, Micky was one of 400 hopefuls who responded to a commercial advertising auditions for a new television show about a rock band. Micky auditioned for The Monkees television show singing the song “Johnny B. Goode” by Chuck Berry, and was cast along with three other actors: Davy Jones, Michael Nesmith and Peter Tork.

The Monkees’ first single, “Last Train to Clarksville”, featuring Micky on lead vocals, hit the charts on September 10, 1966, rocketing to number one. Two days later, the television show premiered on NBC to great acclaim. Ratings stayed high for two seasons, and the show won an Emmy. Micky and the gang starred in their own feature film, Head, a 1968 psychedelic film co-written by a young Jack Nicholson. The film is now considered a cult classic.

The song that changed his life was a Tennessee Ernie Ford.

“My sister and I are four years apart in age,” Dolenz noted. “She’s a great singer to this day. We started getting into music around the same time. We’d found some records that my mother had lying around, and one record that we just wore out was ‘Sixteen Tons’ by Tennessee Ernie Ford.”

Dolenz talked about the influence of Ford’s cover of “Sixteen Tons” had on him and his sister. “I don’t know why, but it just grabbed us,” he recalled. “You know how it is — those first few records that make up your earliest exposure to music can be the strongest.”

“Sixteen Tons” also had an impact on him as a guitarist. “It also became one of the first songs that I learned to play on the guitar, years later,” he remembered. “I began playing classical guitar and then moved to folk. I discovered that the girls at parties didn’t want to hear Segovia; they wanted the Kingston Trio and stuff like that. I’d always loved ‘Sixteen Tons,’ so I learned how to play it.”

In a 2021 interview with Rolling Stone, Dolenz revealed that the Ford’s songs influenced him during his time with The Monkees.