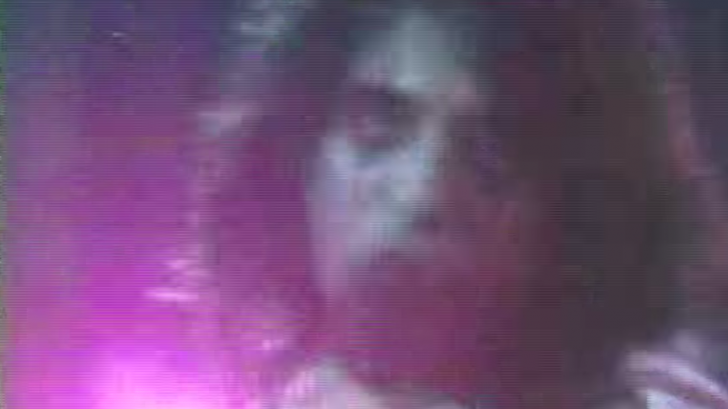 Alice Cooper – A blast from the banned past

In 1972, at the beginning of Alice Cooper’s shock rock career, his band Alice Cooper Group performed in the premiere episode of the American Broadcasting Company’s Series In Concert , one of their first TV gigs ever. The band’s appearance in the show caused the series to have their subsequent episodes sent to the networks in advance for approval before airing because Alice Cooper sort of freaked out the audience during their live performance. The shock rock legend probably got his controversial reputation from his appearance in this series as it resulted to scaring some sensitive viewers, more specifically Lawrence H. Rogers II, owner of Cincinnati’s WKRC-TV Channel 12. Rogers was reportedly horrified by what the band was doing on stage that he ordered the station to pull the program from the air immediately and switch to a rerun of Rawhide.

The fall out was immediate as well. It was reported that the day after the performance aired on television, approximately “4,000 letters of protest, many profane, poured in over the next few days, the biggest mail load that station officials could remember.”

What did Alice Cooper do on stage that caused such a reaction from the viewers anyway? Well, he delivered quite a rock n’ roll visual which were just typical antics in their usual live concerts including chugging a beer bottle, getting dragged by police through the crowd to the stage during their performance of “I’m Eighteen”, teasing bassist Dennis Dunaway’s hair with a switchblade while singing “Gutter Car vs the Jets”, staging a fight scene between band members, and getting out the infamous gallows where Alice puts a noose on himself as Dennis reads from a prayer book during “Killer”.

Yeah, the television viewing people of the early ’70s was not ready for Alice Cooper. But we hope you are, as you watch the controversial and historical TV appearance below: